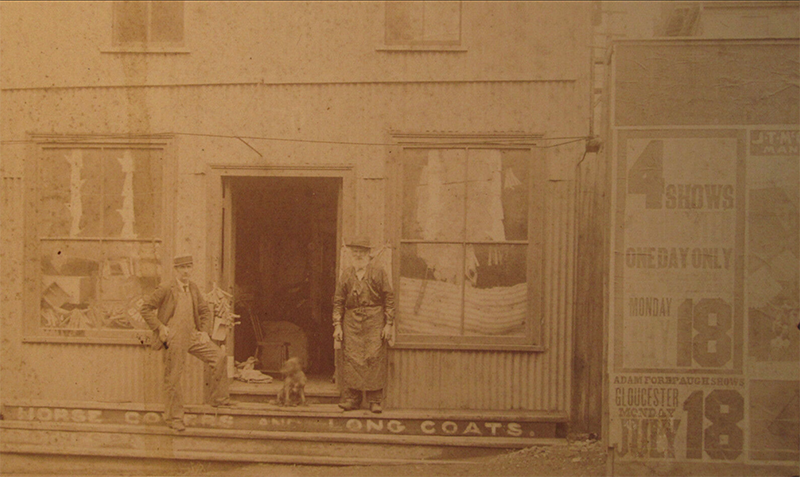 Circuses are an obscure footnote and been part of the human landscape for a millennium.  Even in remote backwaters such as the Hudson Valley in New York State in the 19th century, such entertainments were sufficiently developed to attract audiences as well as local authorities that looked upon such circuses as something close to gangs of mountebanks and women of the night.  So to protect residents of Poughkeepsie regulations were passed in 1854 defining acceptable from unacceptable activities that drew crowds:

“To prohibit all exhibitions of any natural or artificial curiosities, caravans, circuses, theatrical and other shows or exhibitions or performances for money, within the bounds of the city, or, if the Common Council shall deem it advisable to license the same, upon such terms as the Common Council may direct.” Ultimately the town fathers could decide “acceptability” and what charge promotors would be assessed for their Poughkeepsie Vatican.

However, it seems such permissions may only have been infrequently granted given that the section in the Poughkeepsie laws dealing with circuses fell within a series of paragraphs considering darker possibilities:  riots, gaming, circuses, disorderly houses, public nuisances, and gunpowder.

Nevertheless such things were exciting and promoters offered ready money.

So this brings to my purpose for mentioning this subject - a late 19th century image providing visual evidence that local authorities may have long thought circuses were the devil’s workshop, nevertheless such events’ relentless appeal must have worn down the community’s resolve to save the souls of the locally vulnerable.  Alas, excitement did overcome community reservations in 1892 as evidenced on eBay, an early photograph of two disreputable characters with an announcement of the Great Adam Forepaugh Show pasted on a nearby wall a researcher confirmed was for the year 1892.  The Circus’s schedule that year listed an exhibiting plan linking both the Gloucester Show advertised in the image and another nearby place, Poughkeepsie.  Since first seeing it I’ve wanted to buy it but thought the price too high given the connection was tangential.  A few days ago, for whatever reason, the seller for the first time, after it listing it for about 2,500 days, spontaneously offered a 30% discount after having rebuffed my offers dating as far back as Obama’s first term.  Voila!  I immediately committed and paid.  Patience rewarded!

This all said, the Poughkeepsie connection is established by a travelling schedule for the Forepaugh Show for 1892.  On that document Poughkeepsie was scheduled on May 23rd and Gloucester, the location forever seared into memory by the image of the poster for the same show on July 23rd.   Such are the connections affirmed.

This show moved on often.  Here’s their schedule for 1892: