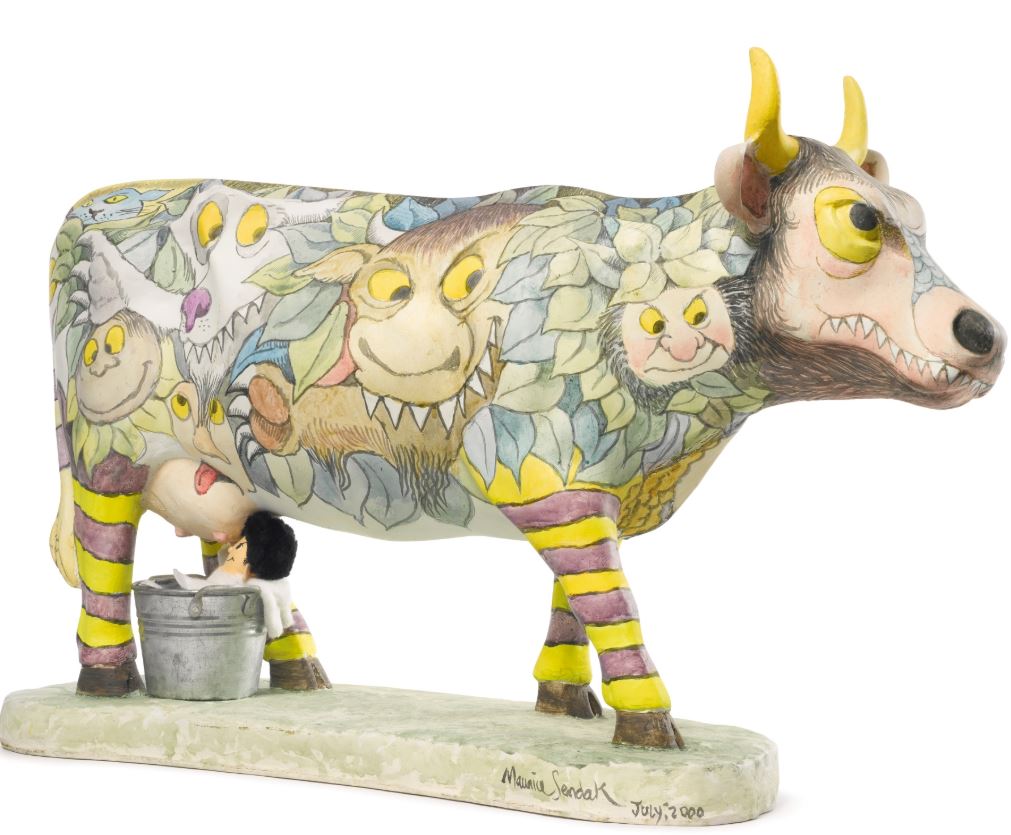 Another year has come to an end, meaning it is time to look back at the the annual Rare Book Hub Top 500 prices achieved at auction during the previous year. We cover sales of books, manuscripts, and various other sorts of works on paper. For an explanation of what sort is in and which is out for this list, please see the explanation at the end of this article.

What we have noticed over the years, and the trend continues, is more high dollar purchases of paper outside the realm of traditional books and manuscripts. Here are two that jump out – comic books (including their original artwork) and baseball cards. Comics aren't surprising. Their popularity has become enormous over the past few years, particularly those featuring fantasy superheroes. The success of comic shows attests to that, though some feel that may be getting slightly softer. Baseball cards is a bit harder to understand, since interest in baseball, particularly compared to football and basketball, seems to be waning. Nonetheless, the third most appearances in the Top 500 went to Mickey Mantle, whose card shows up nine times on the list. Right behind him is Babe Ruth with eight. Derek Jeter even made the list for the first time, as did current football quarterback Tom Brady, while from basketball, the still active Lebron James shows up twice.

Still, the most appearances finally went to the runner-up of the past couple years, John James Audubon. He appeared 16 times, it being mostly for individual plates taken from his double elephant folio first edition of the The Birds of America that regularly sell for five and six figures each. In second, with 10 appearances, was scientist Charles Darwin. Then came Mickey, followed by Ruth, who was tied with French surrealist poet Paul Eluard with eight. Eluard was something of a surprise with so many appearances, as was French writer Blaise Cendrars and Russian Alexander Pushkin with seven each. For comparison, more traditional leading authors Charles Dickens appears six times, Shakespeare five.

I don't know whether there is any political significance to this, but last year's leader with 13, Karl Marx, showed up just once, and even that was at a modest #493. Those who prefer capitalism to Marxism will be pleased that he was trounced by Adam Smith, who had six entries. For modernists, J. K. Rowling and her only two decades-old Harry Potter books made the list four times.

The leader from two and three years ago is still on the list, but no longer at the top. French cartoonist Georges Remi, better known as Hergé, did still manage five appearances. A couple of American comic artists joined him with five, Frank Frazetta and Jack Kirby. Also with five was a real person with mental powers beyond even those of any imaginary superhero – Albert Einstein.

Here Are a few items from the list, followed by the complete Top 10 and a link to the full Top 500.

403. One of only two non-paper items included (though it is accompanied by a book), “Moo-Reese,” a cow sculpture from Maurice Sendak, decorated with “Wild Thing” drawings (pictured with this article). $93,750.

358. From the softer side of Western legend “Wild Bill” Hickok, a letter to his wife reading, “Would I not like to put my big hands on your shoulders and kiss your smile now... One thousand kisses to my wife Agnes From your ever loving Husband. JB Hickok Wild Bill. By By.” That is sweet. $100,000.

249. Fifty-three years ago, the consignor pulled this poster down from a telephone pole. Now look what it's worth. The poster was for the Beatles' appearance at Shea Stadium in New York on August 23, 1966. $125,000.

113. A letter from Western outlaw Jesse James, demanding a retraction from a man who accused him of stealing a horse, warning, “if you value your life you had better retrace your Slander.” Horse thief was one of the nicer things people called Jesse James. $212,575.

10. Arcano de Mare, by Sir Robert Dudley, a later edition published in 1661. Dudley was a navigator and his book was a masterpiece, the first maritime atlas to cover the entire world. Dudley's father was the Duke of Northumberland, but Dudley was not so recognized because he was an illegitimate son, so he left England for Tuscany, never to return. $969,850.

9. The Declaration of Independence, the celebrated William Stone 1824 facsimile, the only known copy still in private hands. $975,000.

5. Somma di arithmetica, geometria, proporzioni e proporzionalità by Luca Pacioli, published in 1494. A work of enormous mathematical importance, particularly for accounting and business, but also for the arts. Pacioli was influential on, and a collaborator with, Leonardo da Vinci. $1,215,000.

4. Marvel Comics #1, the one that started it all, published in 1939. Rated 9.4, it is by far in the best condition of any known copy of Marvel #1. It comes with the “Windy City pedigree,” meaning it was originally purchased by a Chicago mailman who bought first editions of numerous comics when they were first issued. $1,260,000.

3. The original artwork for the Egyptian Queen, which first appeared on the cover of Eerie Magazine in 1969. The artist is Frank Frazetta, who is regarded as being at the top of the fantasy comics artists. $5,400,000.

1. The Olympic Manifesto, by Pierre de Coubertin. This is a 14-page autograph manuscript from the man credited with bringing the ancient Greek Olympics back to modern times. From 1892. This one caught everyone by surprise, even auction house Sotheby's, that estimated it would sell for $700,000 - $1,000,000. That is not peanuts, but it ended up going for... $8,806,500.

The complete Top 500 can be found at this link: click here.

**Note on what is included: When determining what sort of paper to include in this list, most is obvious, such as books, manuscripts, and maps. Others are trickier, prints and photographs in particular. We include those that came from books, such as the Audubon plates. For others, we try to include prints and photographs that are of some historic significance, while excluding those that are strictly art. It can at times be a fine line. If we had included art prints, Andy Warhol would have had an astonishing 64 items on this list, eliminating many traditional works. This was also the year of major arrival for Banksy, he of the quote “I can’t believe you morons actually buy this shit.” Believe it, Banksy. He would have appeared nine times.

The growth in baseball and other sports cards has been phenomenal the last few years and at some point we may want to reconsider their inclusion. The same is true for comics, or at least their original artwork, which now spreads through the list. These were logical inclusions when the original art was for traditional books, from artists such as E. H. Shepard, Rockwell Kent, and Arthur Rackham. No more. They have been replaced by comic book illustrators. Nevertheless, we are including them as it provides a window on where the market is today in the field of works on paper.

***Final Note. We try to include everything, but it is possible that we missed something that belonged here, either because it slipped our attention or results were not made available on time. We apologize if we have left something out.