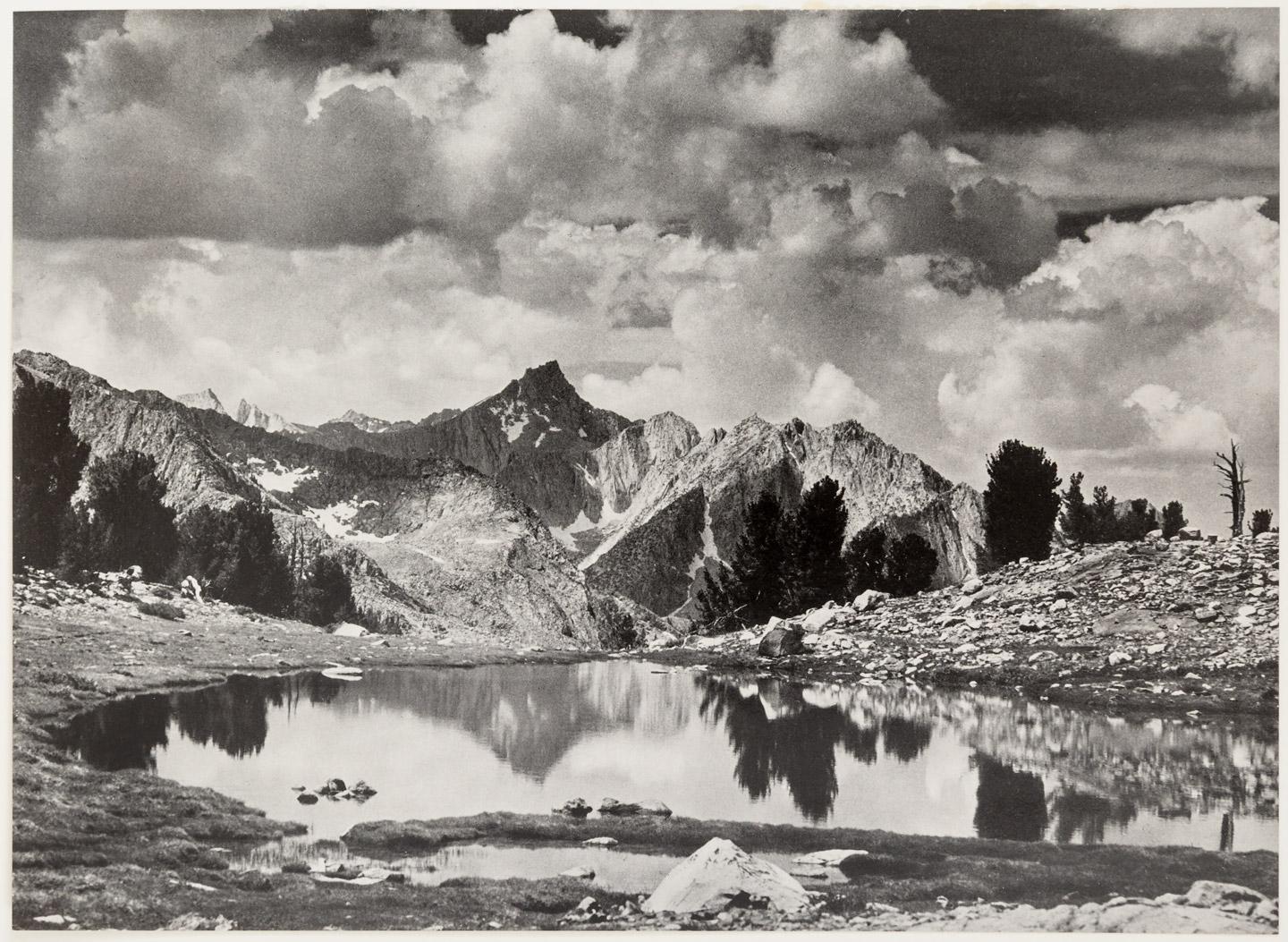 AbeBooks, the world's largest used and rare book selling website, has compiled their list of the highest prices achieved on their site for the year 2019. There are 11 books and one letter in the top 12, but there are 83 volumes. This was a year when sets, some large, were popular. One major change among the most expensive of 2019 versus earlier years was the dominance of English language material. In recent years, the highest prices have become more European-centric, but for 2019, it was the English language and American and British books that dominated the top prices. Here is the Top 12 for 2019.

11 (tie). History of the Royal Residences of Windsor Castle, St. James's Palace, Carlton House, Kensington Palace, Hampton Court, Buckingham House, and Frogmore by W.H. Pyne. This is a three-volume “stunning pictorial book” published in 1819. Over 100 engravings, including the interior of Windsor Castle before major alterations were made. $15,000.

7. An autograph letter by Greta Garbo to friend Mimi Pollak. The great actress of the 1920s and 30s retired at age 35, living her last 50+ years in retirement. She had lots of time to write letters. This one came after her last film, which was not a success, and it expresses the depression and sorrow that plagued her entire life. “I am afraid for myself. Soon I really won't have the right to live the way I am mishandling my life.” $18,000.

6. Casino Royale by Ian Fleming. A 1953 first edition of Ian Fleming's first James Bond book. This may sound surprising to the uninitiated, but this is a good price for the first Bond book. They can go for much more than... $19,600.

5. The Canterbury Tales by Geoffrey Chaucer. Almost $20,000 for a facsimile? In this case, yes. This is the spectacular, 50 copy limited deluxe edition facsimile of the 15th century illuminated manuscript New Ellesmere Chaucer in the Huntington Library. $19,752.

3. The Maltese Falcon, by Dashiell Hammett. A 1930 first edition in the original dust jacket. Even Sam Spade would have a hard time finding one of these. $25,000.

2. Harry Potter Series, Deluxe Set by J.K. Rowling. Seven volumes, published by Bloomsbury, all signed by Rowling and artist Cliff Wright. At over $5,500 per volume, Rowling leaves Twain in the dust. $38,560.