The “Homicide Library” Has Opened in Los Angeles 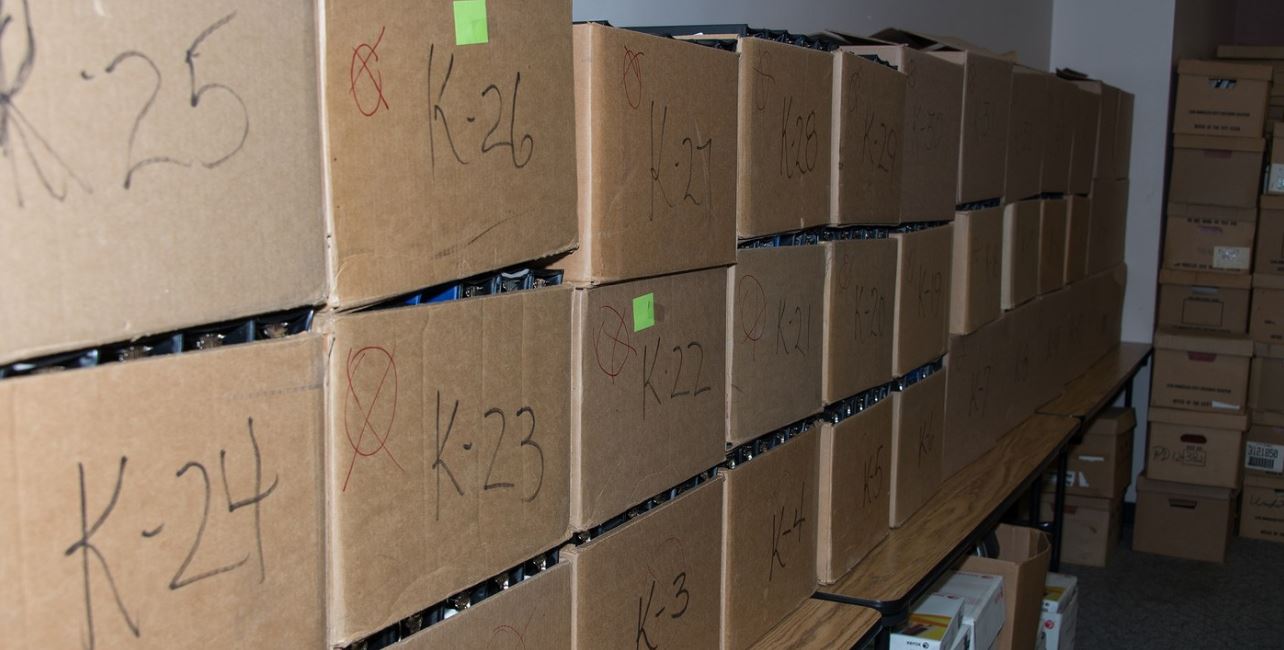 A new library has opened in Los Angeles, but it is not your typical library. Rather, it is officially known as the “Homicide Library.” It will house what are called “murder books.” This is not a place for gawkers, horror freaks, or those still celebrating Halloween. It's a serious business and hopefully, it will help authorities solve some cold cases, while giving comfort to families of the deceased.

Murder books are not typical books. They are more like files, binders of material pertaining to a murder. These are mostly inactive, or limited activity cases. Many relate to killings that were solved, convictions obtained. Others are ongoing or cold cases. In the past, they have been housed in boxes at various locations, making access to investigators difficult. Finding threads that might exist between cases could be next to impossible to discover under these circumstances.

In 2012, the Los Angeles Police Department, in cooperation with the FBI, began a process to make these files more accessible to investigators. The LAPD began shipping their murder books to the FBI's Document Conversion Lab in Virginia. They would ship boxes four times a year. The FBI digitized these files and then shipped them back to the LAPD. They have now digitized around 5,000 binders with cases dating as far back as 1990.

The LA Homicide Library is getting equipment to begin digitizing more files themselves. They have a total of 15,000 murder books with cases dating back to 1960. At some point, they expect to have all of these digitized and available for electronic searching and reviewing. Investigators will be able to search names and other keywords pertinent to an investigation to see if they show up in other cases. It may well enable them to be able to locate similarities and hopefully solve some of their old and cold cases. Meanwhile, the binders for each case will be available in the library so investigators can quickly find the original documentation for each case in one location.

This will not be a public library. The curious will not be able to go here to dig up details about the Manson Family. It is meant primarily for police investigators. However, researchers attempting to discover better investigative strategies will also have access to the records. Finally, a place has been set aside where officials can meet with the family of victims, to update them on current developments in their cases. This can be especially comforting for those whose family member's case has remained unsolved for years, letting them know that they have not been forgotten.