Collections Moving On, But Whereto? 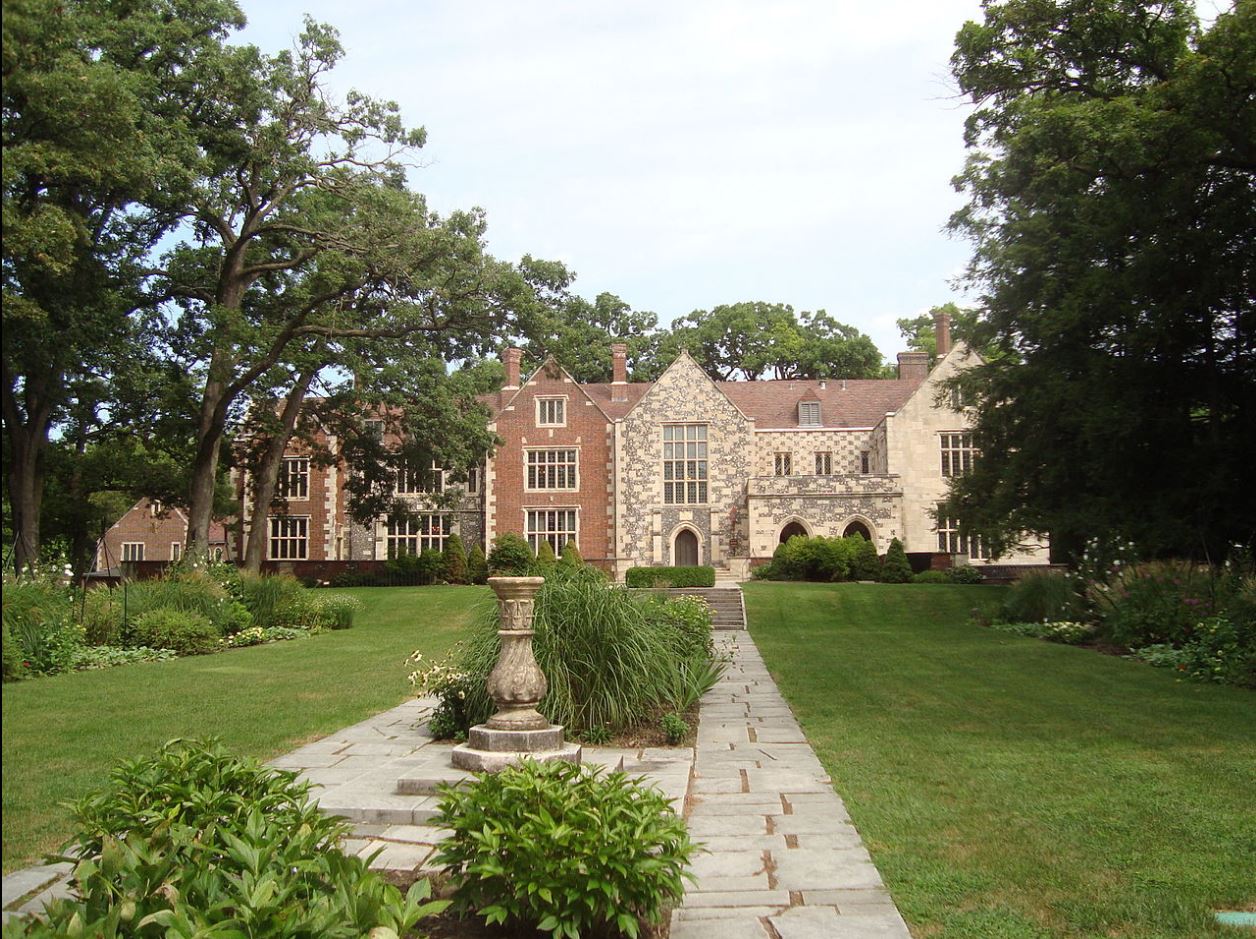 This is an extraordinarily fluid time for book collections. The 21st century, not yet even a fifth of the way along, has seen enormous changes. Much of it has been spurred on by the development of digital books which, to a significant extent, made the printed ones unnecessary (though to many, no less desirable). Meanwhile, the cost of maintaining and storing physical books, particularly fragile antiquarian ones, is substantial, while their use in libraries has diminished. Digital copies make access to text instantaneous from anyplace in the world with no need to visit libraries. And, the younger generation is accessing information in many new ways, often replacing physical books.

Is this the end, or has the book's demise been greatly exaggerated? One thing is clear. Great changes are happening, and change, even for the good, can be stressful. A couple of stories recently caught our eye, and if they don't give us final answers, they illustrate the fluidity of the situation.

The Iowa Museum Association recently leveled some criticism of Salisbury House on the sale of its book collection to Grinnell College. Salisbury House may not be well known outside of its native state of Iowa, but it is a spectacular mansion in Des Moines. It contains 42 rooms in 22,000 square feet. It was built in the 1920s by Carl and Edith Weeks. They made a fortune in cosmetics, inventing a make-up foundation. That enabled them to build a home patterned on the King's House in Salisbury, England. Along with building the castle, they built magnificent collections, of art, books, sculpture, musical instruments, and such. It was eventually donated to charity and today is run by the Salisbury House Foundation.

As with many smaller museums, financing has not been easy in recent years. The house needed a new roof, stabilization, and repairs. Income was insufficient. They had to borrow funds, creating a debt of almost $2 million. The Director chose to sell its collection of 5,000 books. The Weeks were high-end collectors, so there was a ready market. Fortunately, an interested buyer was found in state. Grinnell College, in nearby Grinnell, has an exceptional reputation and healthy resources. It bought the collection. Among the books was a Shakespeare Second Folio, a Gutenberg leaf, galley proofs for James Joyce's Tales Told of Shem and Shaun (later titled Finnegans Wake), a signed 1935 Ulysses illustrated by Henri Matisse, signed books and documents from French King Louis XVI, the Marquis de Lafayette, Queen Elizabeth I, John Hancock, Abraham Lincoln, Cardinal Richelieu, U. S. Grant, Walt Whitman, Mark Twain, and other well-known people, a Kelmscott Chaucer, numerous items of incunabula, and correspondence between Carl Weeks and noted authors including Ernest Hemingway and D. H. Lawrence. No price was given, but Salisbury House's Director pointed out that this transaction will resolve its debts, that the collection will remain intact, in state, and be more accessible than ever and well cared for. She said this is something to be "celebrated," as opposed to being something "sinister."

Nonetheless, the Iowa Museum Association disapproved. While expressing sympathy for Salisbury's financial strains, and saying "deaccessioning is an accepted and routine practice," the IMA continues, "collections should never be seen as commodities to be sold in order to balance a budget." They cite guidelines from several organizations, such as "historical resources shall not be used to provide financial support for institutional operations, facilities maintenance or any reason other than preservation or acquisition of collections." The guidelines say items from collections may be sold to preserve others in a collection, or purchase new items for a collection, but should never be used to fund operations or capital expenses. They should be used only on the collections themselves.

Now for a story that may not have as favorable an ending. A letter recently appeared in the Nelson Star, of Nelson, BC, Canada. The writer identified himself as Dr. John R. Dale, age 75, owner of a collection of 300-plus books related to the polar regions, and 1,500 books in philosophy and the sciences. He did not list any titles or values, but has been collecting them for a long time. We presume that Dr. Dale was not of wealth such as the Weeks, that he built an interesting collection in his fields of interest, but probably had books worth, perhaps, hundreds of dollars, but not tens of thousands or more such as the Weeks had.

Like Salisbury House, Dale wants to keep the collection together, wants to see it preserved in an institution that appreciates and will care for the books. He has no expectations of financial recompense. He just wants to give away his collection to an institution. He found no takers.

Writes Dr. Dale, "I have approached Simon Fraser University, UBC (Vancouver and Okanagan), Selkirk College and finally the Nelson Public Library. Typical responses were 'most students read on an iPad' and 'Oh, how interesting but we just don’t have room for them,' or 'can you deliver them all to us but we may not be able to put them on a shelf.' In addition I have had some offers to buy some of the rare books (no chance). Two professors from UBC did check out the library but there was interest in cherry-picking some books only.

"The Nelson library, which on taking them and making room, would have had a collection of modern philosophy books surpassed only by McGill University Library and maybe the one at McMaster, declined the offer. They informed me the books were far too esoteric for the average Nelson reader and were too academic."

Dale concluded, "So it seems like the age of bibliophiles has passed, with a few dinosaurs around who actually read serious books."

He did point out that some individuals have expressed an interest in taking the entire collection, but one wonders whether they are collectors or eBay sellers.

We don't know how Dr. Dale's situation will conclude, but we do know this - he is not alone. This is happening to a growing number of collectors today, and that number will continue to grow. Anything short of substantial value will be harder and harder to place. Institutions will not/cannot take on the costs of maintaining book collections rarely used by their patrons. Unless values are significant, dealers don't much want to inventory these books and auctions are raising their standards as to what they want to expend resources on selling. Supply and demand do not seem to be in balance. These situations, in time, resolve themselves, but how and when are unknowns. Stay tuned.