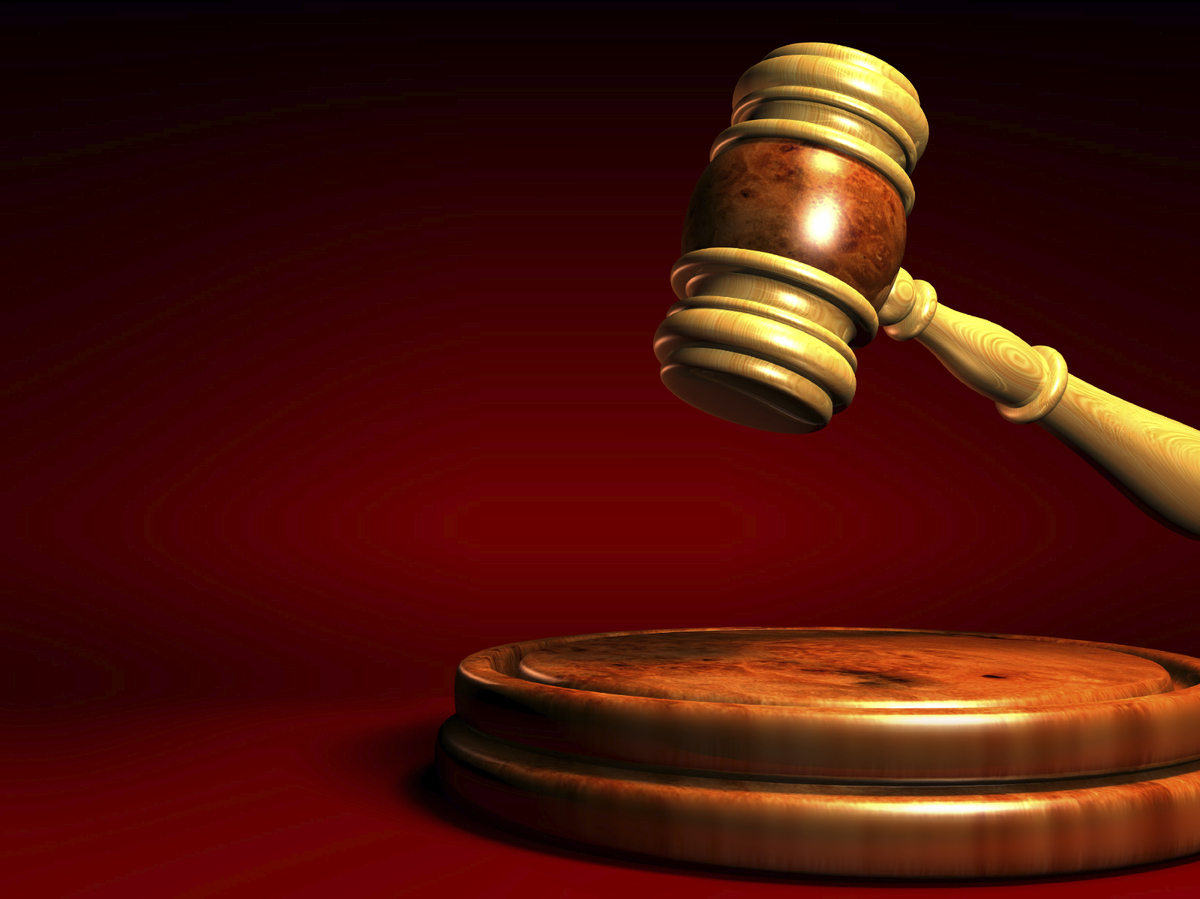 In my capacity as a private collector, I recently received a set of consignment documents from Christie’s and found increasing clarity as to their consignment rates after first misreading the document.

In my experience, there are three parties to an auction sale: the consignor, the auction house and the buyer.  Each party has responsibility for their part:

In my experience the three parties are: consignor, auction house, and buyer but in the Christie’s term sheet “consignor” is replaced by “seller” and the term consignor not even used.   The agreement itself is clear as all responsibilities of the consignor are enumerated under Charges “for selling the property.”

I can’t speak for what consignors’ fees were previously, but now the highest commission charged for consignments with a hammer price equal or less than $15,000 is lower than most of their competitors at this value, even including smaller regional houses. The commission decreases as the hammer price increases.  However, this probably means that they will be even more selective as to what they agree to take. In other words, you can consign lower value material, subject to the specialists’ willingness to take it on, but the consignment fee percentage will be higher when the realized price is lower.

The big difference compared to consigning last year is that Christie’s has eliminated their fee schedule, streamlining the consignment process.  They know that consignors have clamored for simplicity and now, for most sellers of books and manuscripts, the only costs are the seller’s commission and packing and shipping to and from a Christie’s saleroom.

When consigning, bring a fresh perspective.  Past is not prologue.  The rules and terms are always changing.  Selling at auction costs real money but works because, on the day appointed, much more often than not, the auction house finds buyers.

For those of you, and I am among them, who recently won lots at Christie’s there is also a graded list of buyer’s commissions that decline as higher levels of purchase are reached: