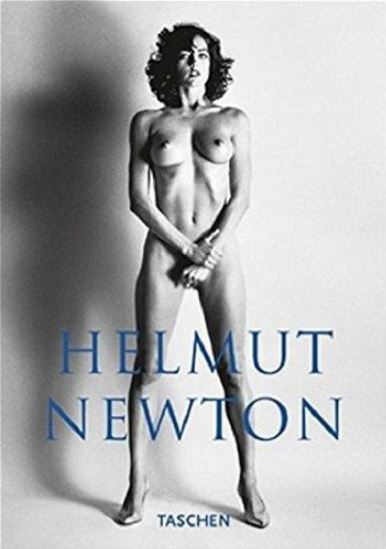 We have selected Newton's book for our cover image in the belief it will get the greatest number of people to look at the article.

AbeBooks has released its latest quarterly list of the Top 20 or so books that brought in the highest prices on their website. These are actual sales, not asking prices. Sometimes, these lists are dominated by particular types of books. Not this time. The types of books are diverse and if this list reveals something about the direction of collecting interests, it does not reveal it to me. We will leave it to the reader to detect a pattern. Here it is.

17 (tie). Barack Obama printed manuscript with hand corrections. Obama was writing an editorial concerning lobbyists, special interest groups, and campaign financing in 2007, a year before his election as President. A lot has changed since he was President. $7,500.

17 (tie). The Natural History of North Carolina by John Brickell, printed in Dublin in 1737. Brickell spent six years in the colony as one of its first doctors. $7,500.

17 (tie). Mechanismus der menschlichen Sprache nebst Beschreibung seiner sprechenden Maschine, by Wolfgang von Kempelen. What else is there to say? $7,500.

15, L'Oaristys by Theocrite. An 1896 French edition of this 3rd century Greek poet's work with illustrations by Georges Bellanger. $8,136.

13. An Explanation of the Observed Irregularities in the Motion of Uranus on the Hypothesis of Disturbances Caused by a More Distant Planet, by John Couch Adams, published in 1846. The more distant planet proved to be the discovery of Neptune. $8,407.

7 (tie). The Wood Beyond the World, by William Morris. One of 350 copies of the 1894 first edition of this fantasy novel famous for its wood engravings from Morris' legendary Kelmscott Press. $9,000.

5. We Seven by "The Astronauts Themselves." This is a 1962 book written and signed by America's original astronauts, the Mercury Seven. Those "astronauts themselves" were Scott Carpenter, Gordon Cooper, John Glenn, Gus Grissom, Wally Schirra, Alan Shepard, and Deke Slayton. Each contributed at least three essays. $12,000.

3. Encyclopédie, ou dictionnaire raisonné des sciences, des arts et des métiers, by Denis Diderot & Jean le Rond d'Alembert. Lighting up the Enlightenment. Generally known simply as the Encyclopédie, published in 17 volumes 1751-1772, this was not only an encyclopedia but an advocate for intellectual and democratic institutions. $16,868.

2. To Kill a Mockingbird by Harper Lee. Move over, Faulkner. One good southern author deserves another. This is a 1960 signed first edition. $17,000.