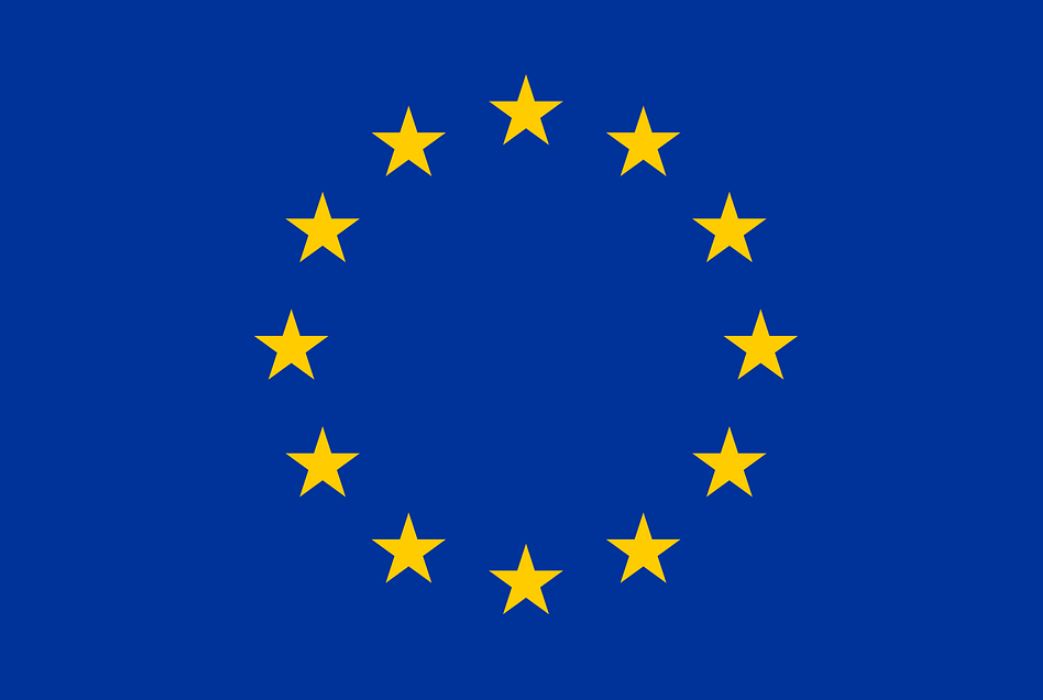 Flag of the European Union.

The set of regulations on the import of "cultural goods" into the countries of the European Union officially went in place on June 27, though meaningful implementation is still a few years away. These have been the bane of European booksellers and collectors, along with those from other nations bringing books to shows within the European Union, since first proposed three years ago. However, it should be noted that the regulations now implemented are significantly less burdensome to those in the books and related material trade than those originally proposed.

The purpose of these regulations is twofold. One is to protect countries with rich historical pasts, but not ones with rich policing powers, to prevent their historical artifacts from being looted and sold to collectors in the West. A second, more targeted purpose was to prevent terrorists organizations, notably ISIS, from looting a country's historical assets to fund their nefarious activities. The major concern was archaeological assets, ancient statues, artwork, and such, but books and similar items were also deemed needing protection. The regulations apply only to items shipped from a non-EU country to an EU member state.

There are two major changes in the revised regulations. One is that there is no longer a requirement for importers of books and similar material to obtain a license for their more valuable imports. A less burdensome "importer statement" is sufficient. Secondly, there is now a minimum value threshold for the regulations to apply to books. That amount is 18,000 euros (approximately US $20,000). The original proposal had no minimum dollar amount for the "importer statement" requirement. On the slightly more burdensome side, the regulations now apply to all books over 200 years old. Originally, they were to be applied only to books over 250 years old.

Under the earlier proposed regulations, books and related materials would have fallen into two categories. One covered rare manuscripts at least 250 years old, and incunabula (books dating from the 15th century). These faced the more stringent requirements. Importers would have needed to get an import license from the EU country before being allowed entry. The importer would have had to produce supporting documents and information establishing the items were removed from the exporting country in accordance with its laws and regulations. The rules would have enabled the importing country to take up to 90 days in making its licensing decision, not exactly conducive to bringing old books and manuscripts into a country for a trade show.

The second category would have covered any other manuscripts and books at least 250 years old. This would have required only an importer statement, not a license. This statement would attest that the items were removed from the exporting country in accordance with its laws and regulations, and provide a sufficient description of the imported items for customs inspectors to identify them.

What these regulations lacked was a value requirement. Undoubtedly, the people writing these regulations assumed that any such material at least 250 years old must be valuable. Anyone who has heard from a person who just found a 100-year-old book in the attic and is convinced he or she is now rich knows better. There are lots of books and manuscripts at least 250 years old that are of very limited value, particularly if their condition is poor.

Now, here is what the regulations that were adopted and recently implemented require. A license now is only needed for products of archaeological excavations on land or water, and "elements of artistic or historical monuments or archaeological sites which have been dismembered." Don't try to bring the Venus de Milo into the EU without a license. There is no minimum value requirement but they must be at least 250 years old. It is unlikely that the inventory of many in the book and paper fields extend to things like this.

The second category, "Article 5" goods, cover several items typical booksellers offer. These include, (1) old books, documents and publications of special interest, (2) rare manuscripts and incunabula (3) objects of artistic interest such as pictures, paintings and drawings produced entirely by hand on any support and in any material, original works of statuary art and sculpture in any material, original engravings, prints and lithographs, and original artistic assemblages and montages in any material. Some of these categories surely will apply to those in the book and paper trade. There are others which may reach dealers with more extensive offerings, such as objects of ethological interest, antiquities such as inscriptions, coins and engraved seals, rare specimen collections of plants, animals, minerals, anatomy, and of palaeontological interest, and "property relating to history, including the history of science and technology and military and social history, to the life of national leaders, thinkers, scientists and artists and to events of national importance."

Everything in the second group, "Article 5" goods requiring an importer statement, are subject to age and value limitations. They must be more than 200 years old and valued at a minimum of 18,000 euros. The importer statement requires only filling out the appropriate paperwork. No license need be obtained.

While the new regulations are officially now in effect, enforcement mechanisms are not. Each EU member must set down its own penalties for violations of these rules, penalties which are "effective, proportionate and dissuasive." However, they have 18 months to come up with these regulations. They have six years to set penalties for related violations, such as submitting false information. The member states are to create an electronic database of information from license applications and importer statements. However, they have two years to determine how this will be implemented, and another four years to actually establish this database. The result is that it could take up to six years to fully implement these regulations, or to be specific, everything must be in place by June 28, 2025.