Over 600 Books Stolen After World War II Returned to Owner 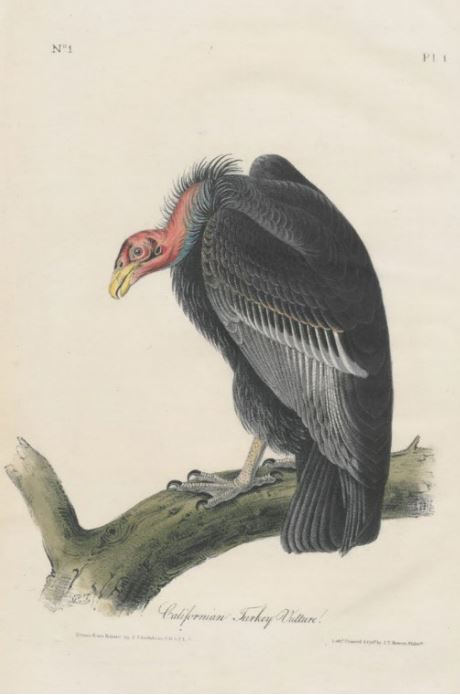 Over 600 stolen books from World War II were recently returned to their rightful owner. This is not the typical war era returned books story. The normal story, common even today as repatriation has become better recognized as the right course, involves books looted by the Nazis. The Nazis stole books, art, and everything else they could lay their hands on, primarily from Jews and others they considered enemies at home, and from the lands they overran during the war. All these years later, many of the books and artifacts are finally making their way back to their rightful owners, often heirs of owners they murdered.

So here is a different story. Some books were also looted from German libraries. This came primarily at the close of the war, when Allied soldiers captured and temporarily occupied Germany. Considering the atrocities committed by the Nazis, and the casualties inflicted on Allied soldiers, some may have had little sympathy for German institutions. Losing books pales in comparison to losing lives. They may have seen this as the spoils of war rather than stealing.

Stealing was not the major cause of books being lost. There was heavy bombing of Germany and the buildings of many institutions were destroyed. This was the case of the Bonn University and State Library. They lost 180,000 books, and most were almost certainly destroyed during the war. However, some were removed to safe places, in this case, a bunker in Bonn. Some of those books also disappeared. Fortunately for the library, it had extensive records of its collection. It knew what was missing, even it it didn't know the books' fate, whether they still existed or had been destroyed.

Over 600 of these books missing since around 1945 recently showed up at Sotheby's auction house in London. They had been consigned to Sotheby's by Tania Grégoire, a Belgian woman. She had no knowledge of their origin. She inherited them from her father. Sotheby's routinely checks consignments for legitimacy of their background. These books were particularly suspicious. Sotheby's noticed that most of the titles were the same as those missing from the Bonn library. Some were missing title pages or had torn pages where indicia was likely removed, signs that someone was hiding their origin. Some still had identifying markings, such as Bonn library numbers. Sotheby's contacted the Bonn University Library and it did not take long before the identity of these books was known.

It turned out that Ms. Grégoire's father was a Belgian soldier during the war. He had been stationed in Bonn after the war's conclusion. While how he ended up with the books cannot be ascertained with certainty, it is likely that he and/or other Belgian soldiers had taken these books back home with them from Bonn. Ms. Grégoire, unaware of their origin, proved to be very cooperative. She willingly returned the books, and did receive a finder's fee for her efforts. However, that amount was nowhere near as valuable as the books she returned.

Among the books were some valuable medieval manuscripts, dating as far back as the 13th century. There were also 15th century prints and historical maps. Of particular interest to Americans was a collection of bird books once owned by Prince Maximilian of Wied-Neuwied. Maximilian visited America in the 1830s and provided one of the best accounts of America's midwestern Indians before their way of life was too deeply altered by Europeans. He was accompanied by artist Karl Bodmer, whose illustrations of American natives are among the best ever created. Among Maximilian's bird books was a first octavo edition of John James Audubon's Birds of America.

The Bonn University Library has received some stolen books back before, though nothing on this level. In 2011, an American soldier returned a book himself. In 2018, three more books were returned from America, this time by the heirs of an American soldier.

According to Charlotte Miller, Specialist in Books and Manuscripts at Sotheby's in London, their restitution and specialists department examines approximately 15,000 books, manuscripts, art works and other lots annually brought to their European locations. Typically, only a few dozen items need further attention, and these are usually only single items. "So," she noted, "the scope of the present return is unprecedented for Sotheby's."