The Markets are Converging 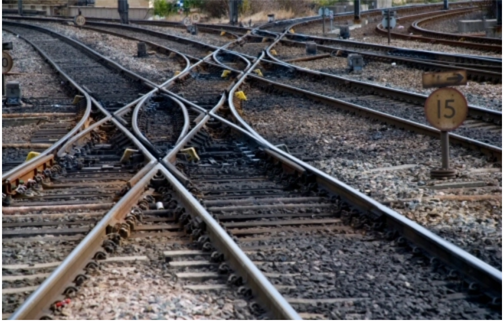 The selling methodologies are converging

The structure of the old and rare book market is rapidly changing.  Within a generation what has long looked like parallel tracks that never converge, eBay and traditional auctions, are converging.  eBay is trying to move upstream while major auction houses are experimenting with formats that look similar to what might be called eBay+.  The difference between these two platforms is authentication.  On eBay the seller tells their story.  At traditional auctions the house, as independent arbiter, tell the item’s story, providing authentication while trying to be balanced because both buyers and sellers have to be satisfied.  Auction houses have the upper hand.  Authentication is that important.

Not everyone thinks the auction houses get it right either.  For years I’ve heard professionals randomly complain that auction houses over describe virtues and under describe weaknesses.  And God help them when they incorrectly describe.  Many years ago, a dealer mentioned an incorrectly described item upcoming up at a major auction house that, though difficult to identify, was actually a re-print of an exceptional rarity.  It was coming up soon and I wondered if he would tell the auction house.  The answer was “no.”  It improved his bargaining position.  Dealers typically charge higher prices than auctions achieve.

During the past 10 years complaints from buyers, however they buy, are fewer.  The Internet has made it possible to double check rarity and comparative pricing by looking on the web at the OCLC, the Library of Congress, the American Antiquarian Society, Biblio and Abebooks to name just a few sources.  What none of them tell you is what it’s worth and that’s the most common question.  Ultimately price/value is determined by professional evaluation or, for the owner, careful study.

What’s changing is that the mysteries that have long obscured both value and potential buyers, are slowly giving way to internet double checks and increasing awareness of who is buying, and this will pressure margins.  If so, this is not yet apparent but seems inevitable.

It is expected that massive amounts of old paper, be they old and rare books, manuscripts, maps or ephemera will be coming to market because of two trends, the aging of the current collecting generation that is looking to downsize, and libraries that are narrowing their collections.

Whatever the outcome, these forces are already in motion and the world will adjust.  Precisely how I can’t say.