J. Fernando Pena joins Christies and they are lucky for it 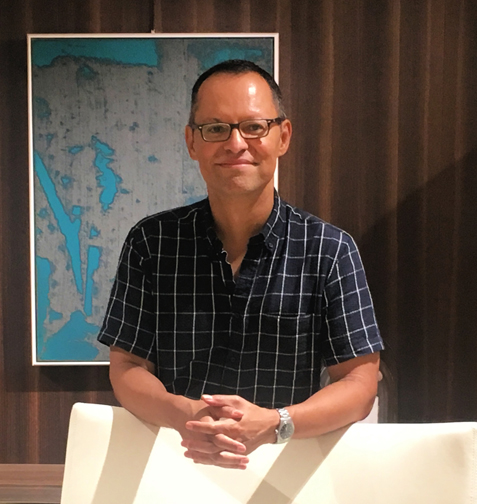 Fernando Peña, whose DNA is said to include ink, is making his mark again. To academics across the United States and Grolier Club members in New York who for ten years (2001-2011) could expect to find Fernando behind the reference desk under the vaulted ceiling in the classic Grolier Club library, they will soon find him again, this time alternatively at Christie’s, at his desk doing research on the rarest books, or coaxing and cajoling bids in the rooms and on the phone during Christie’s periodic auctions of uber-premium material. He knows the material and as importantly knows the bidders, many of whom long ago relied on his expertise when studying texts in the Grolier collection.

Following his years at the Grolier Club, he would build a CV more akin to the golden age of book collecting at the outset of the 20th century, when many of the finest minds found their life’s work in exculpating texts and unearthing the history of ownership from one prominent collector and collection to the next. From 2011 through 2019, Fernando was the Director of the Rare Books & Special Collections Program at the Palmer School of Library and Information Science of Long Island University, where he helped train the next generation of special collections librarians in the fundamentals of book history, archival theory, descriptive bibliography, and other tools of the trade. Fernando has served on the boards of the American Printing History Association, the Center for Book Arts, and the Rare Books & Manuscripts Section of the American Library Association. His education was at Rutgers (MLS); Harvard (MA, ABD) in Near Eastern Languages and Civilizations; the Graduate Theological Union, Berkeley (MA) in Biblical Studies; and Stanford (BA) in Linguistics.

At Christie’s Fernando will be in his element. He completes a Books and Manuscripts Department in New York headed by Christina Geiger and comprising Senior Specialist, Peter Klarnet, and Associate Specialists Rhiannon Knol and Heather Weintraub. The entire team works under Meg Ford, International Head of Books and Science, who is based in London.

Fernando reflects, “I can’t tell you how excited I am by the opportunity to work with Christina, Meg, and the rest of the Books and Manuscripts team. My years of teaching at the Palmer School have been immensely gratifying, but I have missed working with books and manuscripts and especially with private and institutional collectors. I look forward to this new chapter at Christie’s. What an honor and a privilege!”

These days, the best people in the rare book field have mixed resumes including tough projects in increasingly ethereal positions. Fernando will be an important asset to the Books and Manuscripts Department at Christie’s. His contact details are: