After a 20 Year Wait, Books Are Again Entering the Public Domain 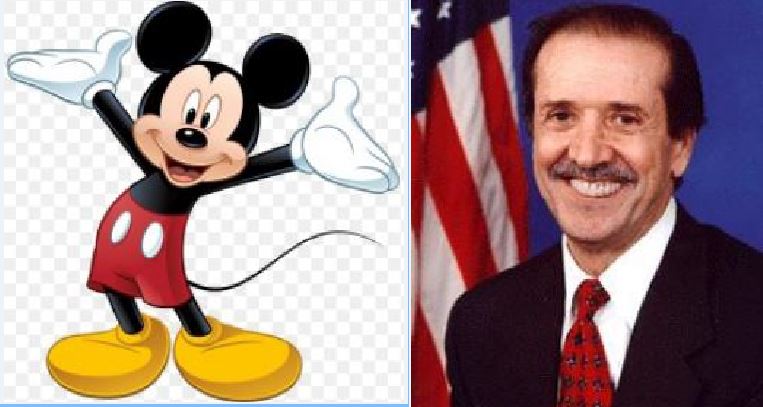 The year 1923 may not have been the greatest one in literary history, but it brought the first published work by one of the century's most notable writers, Ernest Hemingway. Hemingway was only 24 years old when he published Three Stories and Ten Poems. The print run was around 300 copies. His later works would require more.

In the southern continent of America, another great twentieth century writer published his first work, Fervor de Buenos Aires. It, too, was published in 300 copies. Argentina's Jorge Luis Borges may well be South America's greatest writer of the century.

As recently as December, if you had quoted extensively from these books, or anything else first published in America in 1923, you could have been sued for copyright infringement. Now, you may quote at will. You can even publish your own edition and not have to worry whether any of these long deceased authors, their heirs, or those who bought the rights to their works, will sue you. They can't. They are now in the public domain. The copyrights have expired. After a hiatus of 20 years, old books are once again making their way into the public domain. On January 1, 2019, books published in 1923 became public property. On January 1, 2020, the same will be true of books first published in 1924, and so on.

The previous year, 1922, had seen some major works first published, including James Joyce's Ulysses and T. S. Eliot's The Wasteland. They slipped into the public domain in 1997. Then, for 20 years, time stood still. Nothing became public again until January 1 last. What happened? You can place the blame for the long wait on Sonny Bono and Mickey Mouse.

In his post-Cher days, Sonny Bono became a congressman from California. He represented a district with show business celebrities, which Mickey Mouse certainly is. It's a bit unfair to malign Mickey. It was his corporate master, the Disney Company, that was much responsible for the long delay. In the 1990s, Disney recognized that Mickey, who first appeared in the cartoon Steamboat Willy in 1928, was approaching the public domain. They pushed for a delay, and with Sonny's help, they convinced Congress to pass the Sonny Bono Copyright Term Extension Act. It increased the term of copyrights from 75 to 95 years. That is why for the past 20 years, no copyrighted works have made their way into the public domain. Now the annual release of copyrights has finally started again, and each year, we can expect a new crop of works to pass into the public domain. At least we can expect that unless Disney and Mickey step in before 2023 and convince Congress to extend copyright protection again.

This annual process will continue until the last copyright granted prior to 1978 expires. That will be on January 1, 2073. For books published after 1977, a different rule applies. For those books, the copyright does not expire until the end of the author's lifetime plus 70 years. Under this rule, the length of copyrights becomes variable, books written earlier in life having longer copyright periods than those published later in life. Hemingway's Three Stories would have been protected until 2032 under this rule, 109 years, but his later works also would have had their protections expire in 2032. On the other hand, Gibran's Prophet would have lost its protection in 2002. He died three decades before Hemingway. As for Mickey Mouse, his copyright would have lasted until 2037. Technically, Mickey never died, but Walt Disney did, in 1966.

So how long before the copyright expires on Sonny's I Got You Babe, released in 1965? Sonny Bono died in 1998. January 1, 2069? Trick question. I Got You Babe was a duet with his then wife, Cher. The copyright expiration for a work by multiple artists is the date of death of the last survivor plus 70 years. Cher is still very much alive, and hopefully will be for a long time to come. This question is unanswerable at present.