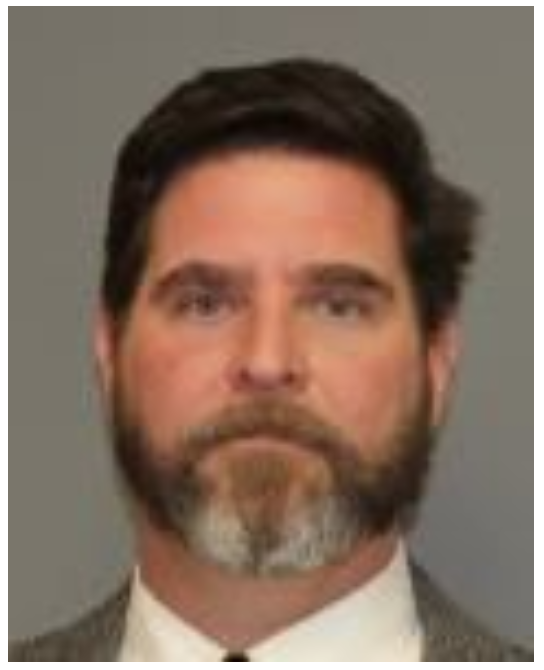 David Hall, the long established  auctioneer who runs National Book Auctions and Worth Auctions in Freeville, New York near Ithaca, has been arrested and charged with second degree grand larceny.  This comes on the heels of persistent reports over the past several years of non-payment to consignors.  On Ithaca.com a story on this development describes the indictment as “adding credence to the growing number of people in Tompkins County and across the country who say they’ve been cheated by his business.”

Such issues are hardly front page news as auction houses in every generation encounter such disputes as they maneuver between consignors and buyers,  changing markets and occasional problems collecting from winning bidders.  Almost all such issues are settled privately.  It is rare for auctioneers and auction principals to be arrested.

Mr. Hall was taken into custody on November 19th on the charge that he handled the sale of an estate valued at over $500,000 and subsequently failed to fully pay the consignor.

The investigation into Hall by the New York State Police began late last year, in which he was accused of selling an estate valued at over $500,000, but failed to pay what was owed to the original owner after the auction sale. Eventually, he began to pay back the money but by Monday afternoon [November 19th], when he turned himself in, he still allegedly owed the consignor over $200,000.

Although it is the single charge that has ensnared Mr. Hall, there have been other complaints.  On Yelp complaints have been lodged and the Better Business Bureau lists many complaints, with the majority of them posted during the past year.

The auction business relies on trust on both sides.  When there is a breach it can be difficult to recover.