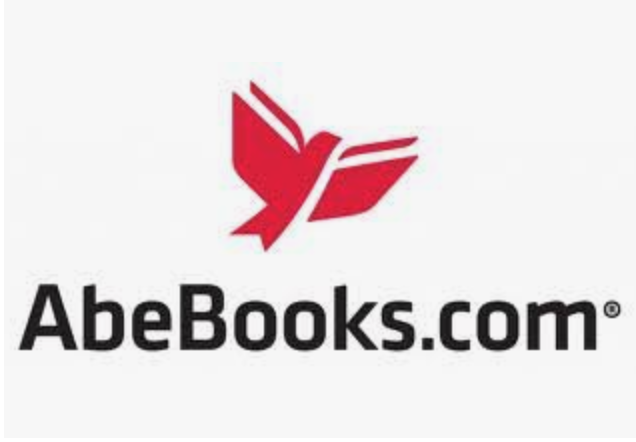 Recently a flurry of messages on ExLibris [exlibris-l@list.indiana.edu] indicated that dealers in various countries would lose listing privileges on Abebooks.com at the end of November.

Here is the letter from a dealer in the Czech Republic that set off the discussion:

The message below was recently posted to the ILAB trade board and is stunning:

To whom it may concern:

Antikvariat Valentinska is a large antiquarian bookstore based in the
centre of Prague, Czech Republic. We have been selling books through
ZVAB for about 15 years now. In 2014, we joined AbeBooks; in 2015, ZVAB
definitely ceased to exist as a distinct website for booksellers.

Meanwhile, Abebooks has become the largest and almost singular
marketplace for selling antiquarian books on a worldwide basis. The
simple truth is that whether someone likes it or not, there is no
reasonable alternative to AbeBooks at the moment.

In all those years, we have done our best to satisfy our customers and
to maintain the best seller rating. We have never encountered a major
complaint, neither by our customers nor by the administrators of
AbeBooks. Whatever money we have taken in, we have regularly shared the
agreed upon portion of our profit with the owners. Currently, we offer
more than 20,000 individual titles on AbeBooks, from the Late Middle
Ages to brand-new books.

On Thursday, 18 October, we received the following email from the Seller
Support of AbeBooks:

"Effective November 30, 2018, AbeBooks will no longer support sellers
located in certain countries. Your business is located in one of the
affected countries and your AbeBooks seller account will be closed on
November 30, 2018. We apologize for this inconvenience."

Their decision to close our account on such short notice has come as a
complete shock, especially since no reason was given even upon
request.  Just our company alone will almost certainly have to dismiss at
least five employees. Furthermore, we do not have any idea where else to
sell about 20,000 foreign books.

We are deeply concerned about this step, not only because of our own
financial losses to come.

In light of the monopoly position of AbeBooks, closing all seller
accounts in the Czech Republic, Poland and Hungary (as far as we know,
these are the countries concerned) will basically mean nothing short of
cutting these countries off from the worldwide trade with antiquarian
books. Which countries will be next?

Whatever the reasons may be, the fair worldwide trade with antiquarian
books will not profit from this step.

We therefore kindly ask the AbeBooks and Amazon administration to
reconsider this unfortunate and discriminatory step.

For the answer I asked Richard Davies, PR & Publicity Manager at Abebooks for comment and received the following:

We sincerely regret having to take this action but it is no longer viable for us to operate in certain countries due to increasing costs and complexities. We will continue to search for ways to support sellers from a greater selection of countries.

We recently announced to sellers in certain countries that AbeBooks will no longer be able to support them effective November 30, 2018. This included 4 countries with national associations that are members of ILAB: Czech Republic, Hungary, South Korea, Russia.

We sincerely regret having to take this action but it is no longer viable for us to operate in these countries due to increasing costs and complexities.

Twenty-years ago these changes would not have mattered so much but today, Abe is the largest used and rare book site on the planet and seller access to list material there has become the oxygen that many in  the trade now rely on to exist.