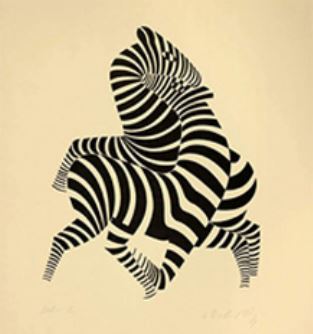 AbeBooks has released the list of their ten most expensive sales for the third quarter of 2018, July-September. It ranges from a couple of the great 17th century philosophers to some of the most popular writers of the 20th century. There are a few other stops along the way. Most notably, the list includes the most expensive item sold on the AbeBooks site since 2015. Here is the list.

10. The Birds of America by John James Audubon. This isn't a first edition, as it does not rise to seven or eight figures, nor even a first octavo as it isn't pushing six. However, this 1870 edition contains 500 plates across seven volumes, and came with a copy of his Quadrupeds of North America containing 106 of 155 plates. $13,500.

9. The Great Gatsby by F. Scott Fitzgerald. A 1925 first edition, first printing, with a third state dust jacket, not in the greatest shape, but at least still present. $14,500.

8. The Wonderful Wizard of Oz by L. Frank Baum. This is a complete first edition in excellent shape. $16,000.

7. A collection of notebooks by Max Newman. Newman was a British mathematician who was a pioneer in the field of electronic computing. $19,700.

6. A collection of Beethoven string quartets. It consists of sheet music in first and early editions, beginning in 1798. $20,350.

4. (tie) The Natural and Civil History of the French Dominions in North and South America by Thomas Jefferys. This is a 1760 first edition, and it is a good thing Jefferys didn't wait any longer to publish as two years later, with the conclusion of the French and Indian War, there were no more French dominions in North America. $24,000.

3. Atlas Shrugged by Ayn Rand. A signed first edition of Rand's final and most successful novel. $28,000.

2. Discours de la Méthode by René Descartes. He thought, and so he was. This book by one of the greatest thinkers of his time was first published in 1637, but this is a 20th century edition, noted more for the Op Art drawings by Victor Vasarely. It is one of 15 copies reserved for and signed by the artist. $32,500.

1. Discorsi e Dimostrazioni Matematiche by Galileo. Written by a brilliant contemporary of Descartes and published in 1638, this is one of the greatest science books, considered by some the first physics textbook. $82,500.