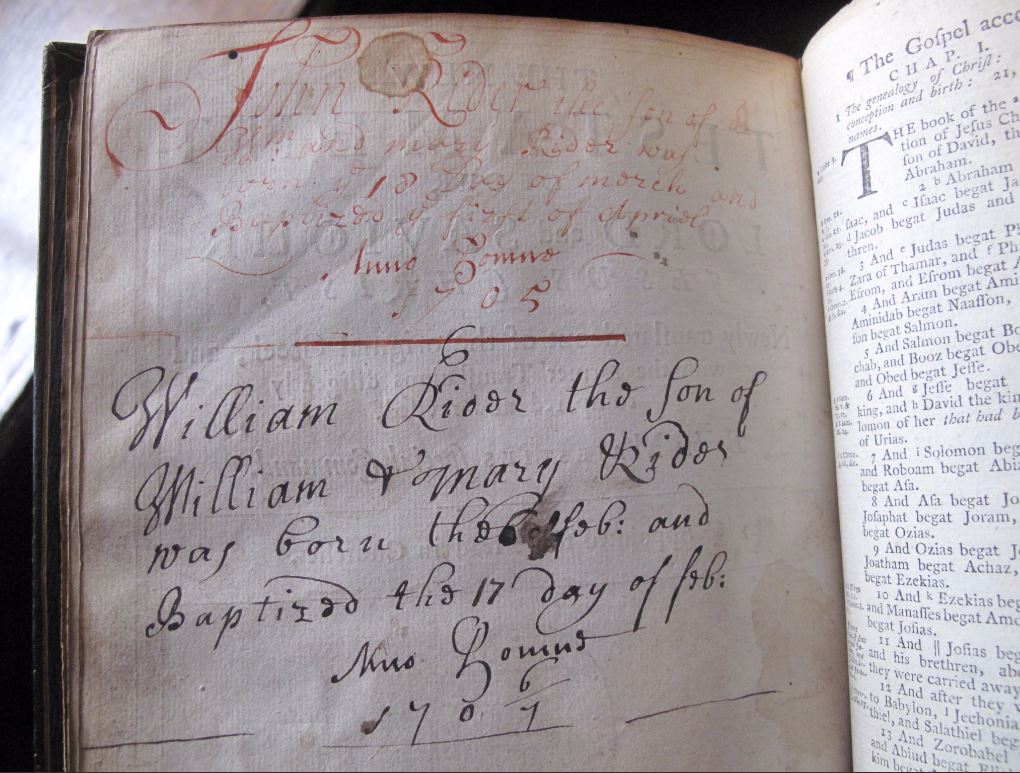 Marsh's Library, Ireland's first public library, hosted an exhibition called Hunting Stolen Books. It was based on books that went missing from the library during its first 133 years of existence. In those days, Marsh's was not a lending library. People read the books in what was described as "cages." Still, people found ways to hide them under a coat or other means to exit the library with more than they had when they came. Over those first 133 years, 1,185 books disappeared. While that sounds terrible, it's only nine per year – not bad – but over 133 years, it does add up. The list of the missing was determined by going through various stock checking lists between 1766 and 1840.

Naturally, the next question is what on earth were they displaying in an exhibition of missing books, empty shelves? No, a handful of the books were returned, and in the 1920s and 1930s, the library made a serious effort to buy as many of the lost titles as they could locate. Now, thanks to this exhibition, there is one fewer book that Marsh's Library will have to find. One book, missing as of the 1840 census, has been returned. It only took 177 years.

The book in question is a Book of Common Prayer, published in 1666. We don't know when it made its way to Marsh's, but it was only 40 years old when the library opened. It was an uncommon target for a theft. Thieves generally had the decency not to steal religious texts. Perhaps they feared there would be divine retribution for such behavior. Thefts from Marsh's tended toward literature, history, and travel was particularly enticing during the Age of Discovery.

This age-old theft finally began to unravel when Rev. Roy Byrne walked into the exhibit. This book sparked a memory. He went back to the rectory in Monkstown. It was there that he found a copy of the book. It contained the stamp of Marsh's Library. The location, if not the mystery of the disappearance of this book, had finally been discovered. Of course, enquiring minds want to know how did a stolen book end up in a church rectory? The answer is... we don't know. Before checking to see who was the church's rector in 1840, we need to note there are all sorts of possibilities. We don't know when the book was taken. It could have been earlier than 1840. We don't know when it came to the rectory, and certainly not who brought it. The book could have changed hands before it made its way there. We will go out on a limb and guess it did, that none of the rectors would have a need to steal prayer books to fill his library. They surely would have come with the place.

While definitely welcome, there are a few other titles Marsh's Library would like to have had returned even more. The Book of Common Prayer is worth maybe $1,000, probably not quite. Robert Boyle's The Sceptical Chymist, published in 1661, is estimated in the area of $500,000. A Nuremberg Chronicle from 1493 might be worth around $100,000. My guess is the Marsh's Library stamps were long ago removed from these books and they rest unknowingly in some respectable individual or institution's collection.