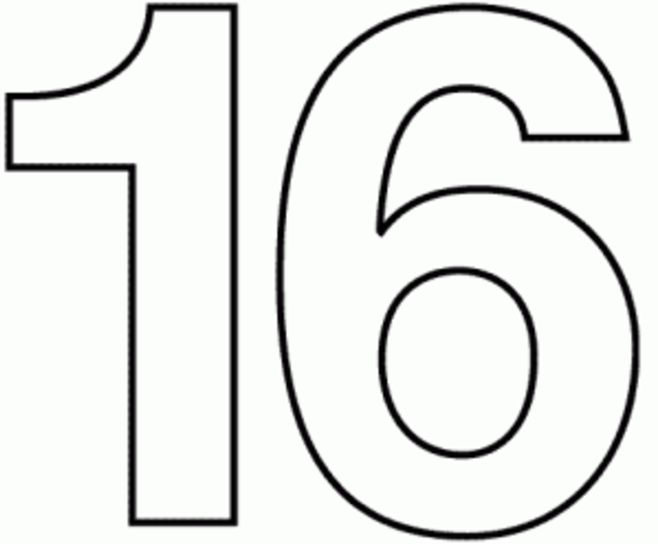 Rare Book Hub, the successor to Americana Exchange, begins on 3 September its 16th year as a database of rare books, manuscripts, maps and ephemera offered at auction, online and in significant dealer catalogues, and/or described in important bibliographies.  The total number of records in our Transaction Database a few days ago was 7,886,529, 52 times what it was at launch while the price of the service that was $79.95 at startup has increased only 3.7 times in 15 years to $295.

It is a field in transition and information now trumps assertions.

The world outside of rare books has also been in flux.  Do I want, do I need are questions that have become more intense as so many other fields have emerged as interesting and understandable.  One hundred and fifty years ago collecting categories were limited to a few possibilities.  Today new collecting approaches emerge every day.

But the world of book collecting is also much better.  Today entertainment value is rising and the ability to micro-collect growing.  More women are involved in what has been mostly a men’s club.  Too, the ages of collectors are dropping.  Women in their twenties were not so long ago almost invisible, today they are a group unto themselves.  The field once felt stationary.  Today it is evolving and it is a great privilege to be documenting the changes as they occur.

And so too are we.  We look to the day, not so far away, when we record the ten millionth record.  And look to a moment, now not far away, when access to the now ubiquitous transaction database is easily accessible by phone.  Like everyone else, we adjust.

To those that have supported this project for so many years we say thank you.  As you are doing your part so too we are endeavoring to do ours.