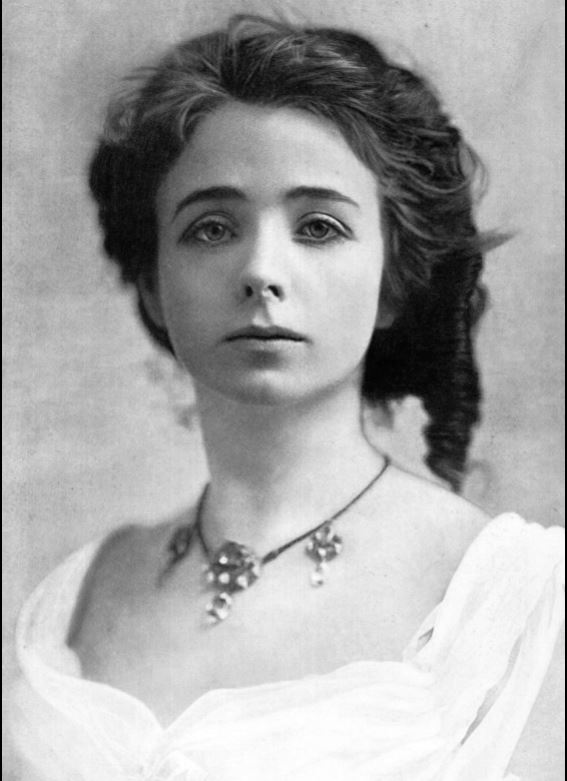 Few book thefts are resolved by a guilty conscience, particularly when the victim doesn't even know the book was stolen. Usually, the guilty conscience only comes into play after the thief is caught and is hoping for leniency. In this case, the thief, with no risk of ever being caught, returned the book, made financial amends to the library from which it was stolen, and returned the book in remarkable condition.

In 1982, a copy of Bid Time Return, by Richard Matheson, was taken from the Great Falls (Montana) Public Library. No one noticed. There were no computerized inventories in those days. The library operated on a card catalogue system. If the book had been borrowed and not returned, they would have noticed. Since it was simply removed, they did not. No one ever would have known the difference.

Except, of course, the thief. It is not clear why he didn't simply borrow the book or buy a copy. It was not a valuable book, and the thief did not steal it for the money. He wanted to read it, and read it he did. In a letter returning the book 35 years later, he said he read it 25 times. Clearly, the man loved this book, so much so that after wear from being read so much, he had the book restored. At some point, he even met author Richard Matheson and had him sign it. It seems as if his conscience could not have been much of an issue for those many years, but in time it caught up with him. It must not have been easy, but a few weeks ago, he sent the book back to the Great Falls Library, rebinding and author signature included. He loved the book, but it wasn't his. And one more thing – along with the book, he sent the library a check for $200, asking "for a chance at redemption."

He included a note explaining, "This is not my book, it belongs in the Great Falls Public Library — wrongfully taken, yes, but if you can, kindly take into consideration it has been loved and cared for all these years and know I am sorry for taking it." He did not hide behind anonymity either (hard to do when you send a check). However, the library chose not to reveal his identity.

What is this book that made such an impression on its reader? Richard Matheson was a science fiction/fantasy/horror writer. This particular book is a time travel story. Author Matheson spotted a portrait of turn of the century actress Maude Adams at an opera house in Nevada while traveling. He was taken by her portrait. It was the inspiration for Bid Time Return. In the story, a screenwriter with an inoperable brain tumor decides to spend his last days in a hotel keeping a private journal. While there, he spots the photograph of an 1890's actress. He falls in love with her, and through intense concentration, is able to make the journey back from the 1970's to 1896. They meet, realize they are destined for each other, but after a brief affair, the concentration is broken. He returns to the present and dies a short time later, with the book leaving unresolved the question of whether he really journeyed to the past or was it all in his mind.

As for Maude Adams, Matheson's inspiration for writing this story, she was born in Salt Lake City, daughter of a local actress. She and her mother made it to New York, where both performed on Broadway, though the daughter had the far more notable career. Maude performed in several plays by J. M. Barrie, which set her up for the starring role in Barrie's most notable play, Peter Pan. Indeed, time was a focal point of both Barrie's play, Matheson's book, and now the story of this long disappeared book.