The Decades-Old Amazon Sales Tax Battle Comes to an End, But a Second One Begins 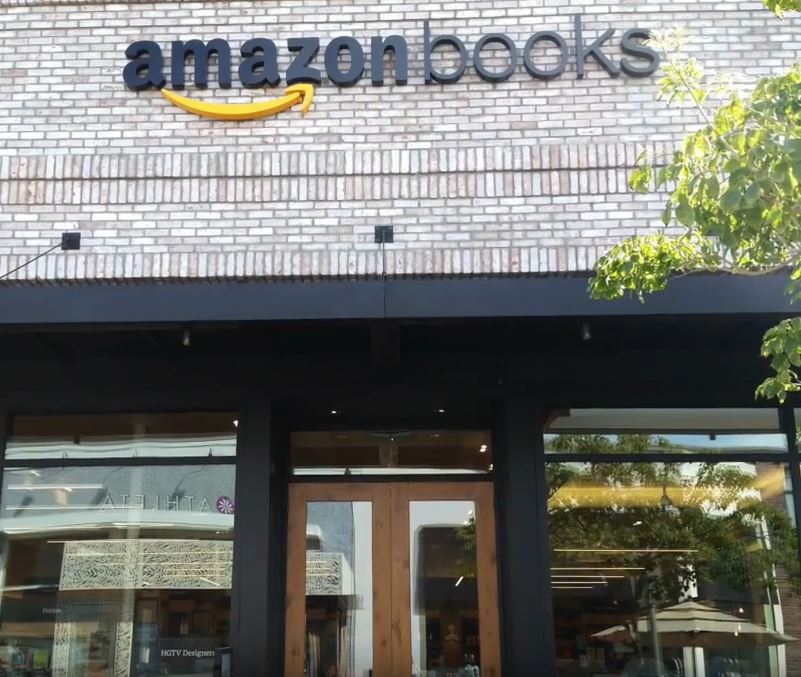 A war was waged between Amazon and the states over the issue of sales tax collection for almost two decades. It was a pitched battle, with states passing legislation, going to court, and looking to Congress for help in their attempt to force Amazon to collect sales taxes. They lined up their allies, notably local merchants, while Amazon had theirs, such as anti-tax groups. The larger Amazon became, the fiercer the battle raged. However, over the past few years, Amazon has been conceding the battle state by state, and now, it has finally succumbed. The end came with a whimper, virtually unnoticed. By then, only four states remained where Amazon was not collecting taxes. As of April 1, the battle was over. But now, a new one begins.

In the early days, when Amazon was but a babbling brook, selling only books, it garnered the ire of traditional bookshops with whom they competed. While Amazon already had the price advantages of low overhead from having no physical stores, and the financial wherewithal to be unprofitable while it built its business, it also had another ace up its sleeve. Outside of its home base of Washington State, it did not have to collect sales taxes. In those states that have a sales tax (most), that generally amounts to a 5%-8% discount, in some states even more. It's possible you may even have purchased something at some time from an online retailer in part based on that consideration.

Main Street shops, in combination with state taxing authorities, did everything in their power to force Amazon to also collect sales taxes. Every time they lost. It all goes back to something known as the Quill doctrine. Long ago (1992), in pre-internet days, the state of North Dakota attempted to get catalogue retailer Quill Corp. to collect their sales tax. North Dakota lost in the U. S. Supreme Court. The Supreme Court ruled that the Constitution gives sole authority to regulate interstate commerce to the federal government, so only the federal government could compel out-of-state sellers to collect sales taxes for another state. Many attempts were made to convince Congress to pass such a bill, but it never got to the floor. Congressmen are loathe to do things that raise taxes. It tends to be unpopular with voters.

In the early days, that meant little to Amazon. But, Amazon has grown to an astounding size over the years. Shipping everything from Washington state became unproductively slow and expensive. It began opening warehouses around the country – nexus! It negotiated special deals with some states who desperately wanted Amazon's presence, real estate taxes, and jobs, but increasingly, Amazon had to add new states to the list with which it had a nexus. Now, Amazon is starting to open retail book stores in various states, and who knows, maybe they intend to have stores in all 50 states eventually. The handwriting was on the wall. It was time to concede.

Actually, the surrender meant little when it was finally tendered last month. By then, there were only four tax states left where Amazon was not already collecting sales taxes – New Mexico, Maine, Idaho, and Hawaii. My guess is those don't represent a substantial percentage of Amazon's sales. The only states where Amazon still will not collect sales tax are Oregon, Montana, New Hampshire, Delaware, and Alaska. That is because those five states do not charge sales tax. There's something to remember when deciding where to retire. Hope you like cold weather.

So, did Amazon end up losing the long war? If so, this was a pyrrhic loss. In the time Amazon fought this war, it made the most of its competitive advantages. It grew from nothing to a monster, selling not only books but just about everything else. Today, Amazon no longer needs that extra boost to prosper. It's size gives it more than sufficient buying power to be competitive on price, an ability to stock everything under the sun, and its concession to nexus on local warehouses enables it to provide fast delivery. Add to that the convenience of buying at home, a favorite of younger people who don't much like going to stores, and you have a huge winner. Some stock analysts are now predicting that Amazon will be the first company to achieve a $1 trillion value. Amazon may have lost the war on sales taxes, but it won the only one that matters – financial success.

But, at the beginning of this article, we said a new battle begins. What is left to fight? The answer is "marketplaces," and that might be you. Today, many sales on Amazon's website are not made by Amazon itself, but by smaller, independent sellers. Amazon does not collect sales taxes for those sellers unless those sellers request they do. My guess is there aren't many who request that service for states other than the one in which they are situated. They don't have to. Apparently, a substantial part of Amazon's sales are made by such sellers, possibly as much as 50%. There is a lot of potential sales tax revenue remaining out there to help fill state coffers. New York and a few other states are already planning legislation to demand such taxes be collected. Along with Amazon, there are other large businesses such as eBay, and countless smaller ones.

AbeBooks, the largest marketplace of independent booksellers, does not collect such taxes. On its website, the firm explains, "Due to the complexity of international and e-commerce tax laws, AbeBooks does not collect or remit any taxes or duties on behalf of our booksellers. Booksellers are responsible for the collection and payment of taxes for items sold through our websites." If you are an old, rare, or used book seller, the chances are you sell books in Abe's marketplace. Round two begins. Welcome to the next frontier!