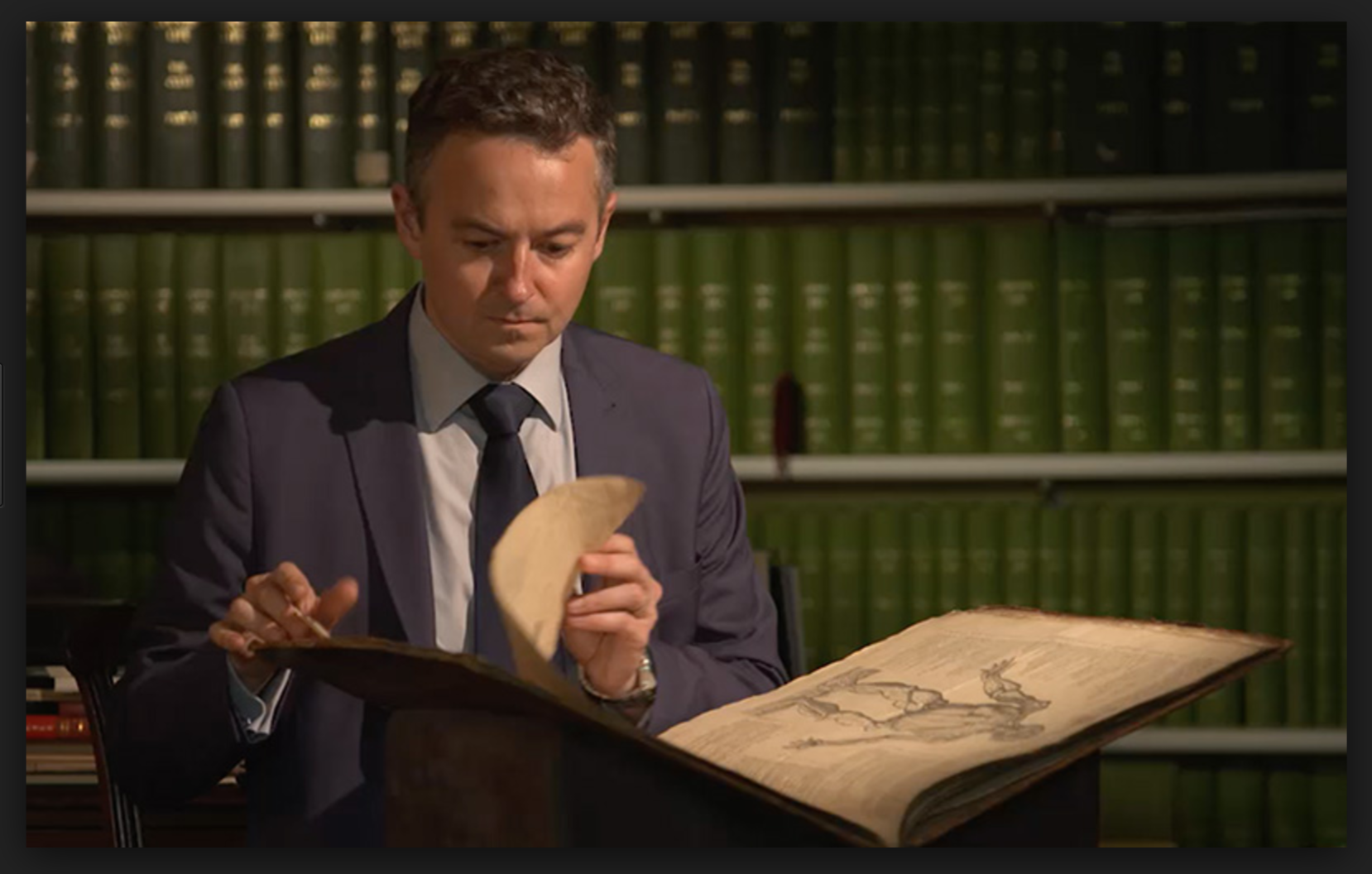 Sven Becker recently was announced as new head of Books and Manuscripts at Christie's in New York and in early December assumed the post after serving in various capacities at Christie's in London since 2004.  Sven is 44 and, in this position, will be front and center as a fresh consensus about the future as the field is sorted out.

Here is the formal announcement.

Sven Becker, currently Specialist in the Christie’s London team, has been appointed Head of Department in New York.

Sven has twenty years’ experience in the rare books and manuscripts field. He joined Christie’s in 2004 from a directorship at one of London’s leading antiquarian booksellers and has developed several collecting areas into new auction sale categories, effectively bringing new clients to book collecting from other parts of the art market. He has pioneered Christie’s dedicated auctions of Photobooks, including the sale of a private collection in April 2008 seen as the apogee of auction sales in this field, and more recently erotic books with the sale of highlights from the Tony Fekete library in 2014. Sven also led Christie’s inaugural sale dedicated to Russian books and manuscripts, a market Christie’s has dominated over the last decade, including record auction prices for a Russian printed book and Russian literary manuscript. Sven has also negotiated substantial private sales to national institutions and private collectors, and was involved with the sale of a collection that became the core of the Boris Yeltsin Presidential Library in St Petersburg in 2007.

A graduate of McGill University, with an Masters in Philosophy from the University of Cambridge, Sven is currently as trustee of The London Library, the UK’s leading private literary institution. Sven has taken up his post from 5 December.

Sven grew up in Belgium, then, at 14, moved to Chappaqua just outside New York, to attend high school while his father was a commodities trader on Wall Street.  University for him would be a choice between the University of Chicago and McGill and he chose McGill for its bilingual, Euro-Canadian culture.  He then took a Masters at Cambridge after which he went to work for Simon Finch in London.  Two years later he joined Christies London and has been rising within their ranks since.  At 44 he is becoming a presence.

The New York job comes at a crucial time in the history of the field.  Online listings are now two decades old and the generations of collectors and dealers that grew up within the traditional collecting model of collector – dealer – catalogue – and occasional auction now looks increasingly to auctions to find material and confirm current valuation.

As Sven assumes his new position the field is evolving - divided into online listings, dealers, institutions, collectors, and auction houses, the percentages adjusting and the size of the pie shrinking or increasing year to year.    Within that world the relationship between the parts is constantly in flux.  But he is also committed to increasing the size of the pie and that is important for the field.  Founded in London in 1766 Christie's has had a stake in the game for two hundred and fifty years.