The Caren Archives: An Update 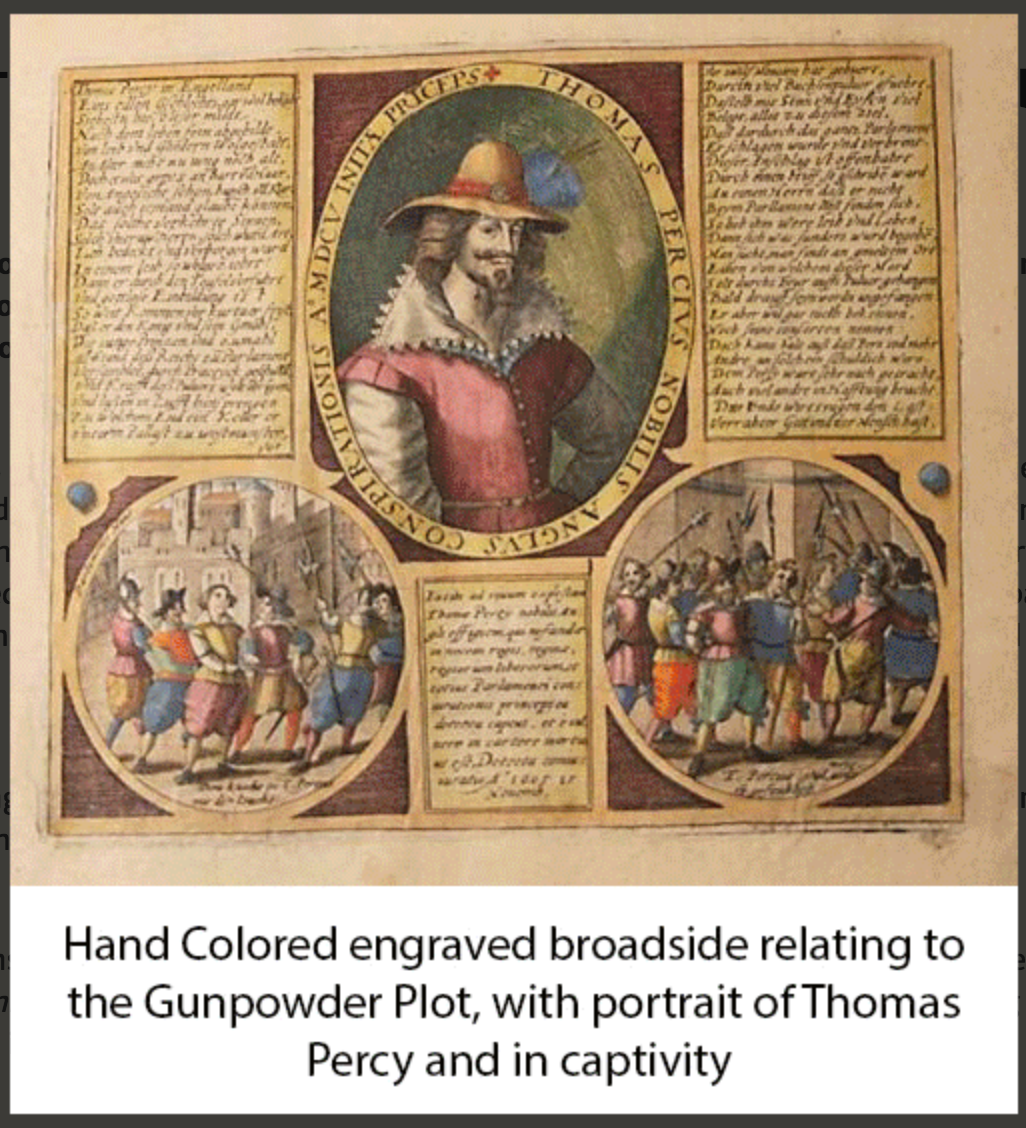 One example of exceptional material

On December 1st Eric Caren announced in Rare Book Monthly that he would be selling his enormous archives of paper Americana.  Less than a week later he was in discussion to sell a category of material and has since received serious interest for two other categories.

In discussing the situation on Monday December 26th he mentioned his personal hope to keep the collection together.

But he expects, by the end of January, to have documents prepared and signed to sell by category but continues to express the hope that a single buyer or institution will step forward with a plan to buy it all.

“Until the pen is put to paper the material remains available.”

If ephemera are your focus this is a once in a lifetime opportunity to become a very major player.