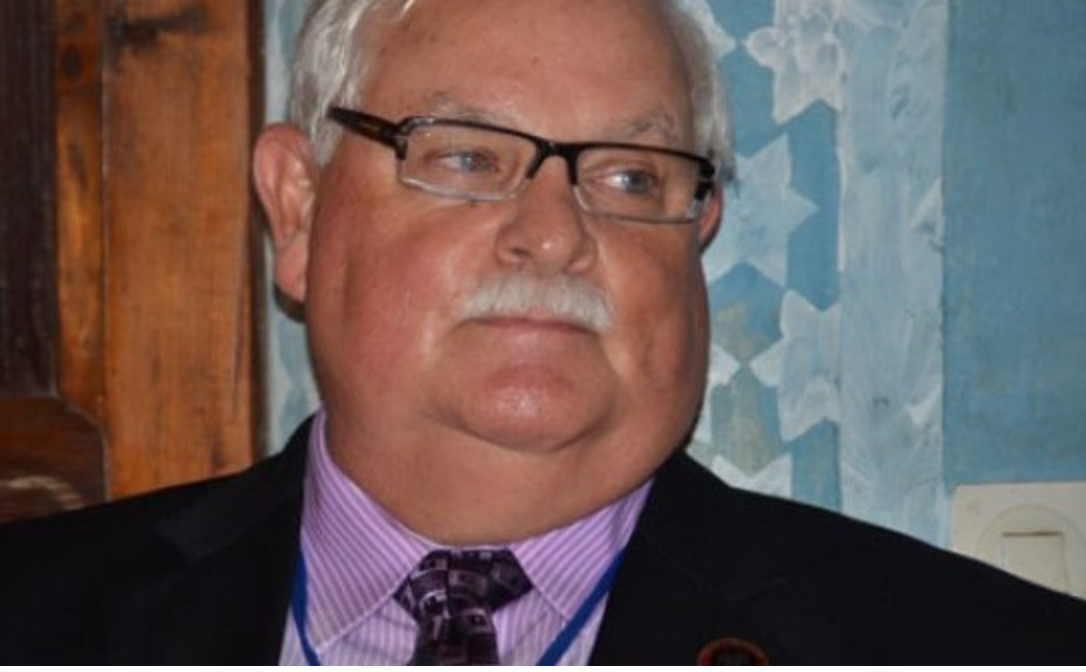 We do not mourn the turning of leaves in fall neither do we feel their final passage from glorious life to cold earth.  We do not mourn but we remember, their sound in the trees, the rustle of leaves a choir in spring that begins to slip away over summer, on a certain path to extinction come fall.

For Bob Fleck, the bookseller, his leaves fell early, at a few months short of 70, a mere pup in a profession that sees no distinction between youth and experience that does not favor age.  He had been good at his business for 40 years; we expected 20 more.

He made his mark first with bibliographies, first to sell them and later to print new titles, updates and revisions.

When I became an active collector again in 1991 Bill Reese sent me a list of 50 something indexes and bibliographies that I would need.  Bill had perhaps a dozen available.  For the rest he suggested Oak Knoll Books and Bob Fleck who he mentioned by name.  By 2000 I had most of them and was beginning to plan an online reference site.

This project, first Americana Exchange and later Rare Book Hub, would represent a threat to Oak Knoll Books but Bob was philosophical, “several are already doing it,” and he did not complain.  Then, after AE was launched, he made an extraordinary offer, to sell me a complete 20-year priced-run of Sotheby’s book auctions for the period 1920 to 1940.  His price:  $2,000, consideration that amounted to a gift.

Later he would approach me about combining American and European databases, he looking for a way to subordinate such records to the historically more primary dealer requirements.  We could not do it.  Auction records had been a tended private garden for decades but we saw the inevitability of a complete worldwide history of auctions going back generations that would be equally accessible to libraries, collectors and dealers.

Today this comes to pass.  It disrupted his business and he never complained.  He was rare, in fact rarer than his rarest book, a good friend to a force that continues to transform his field.  He was remarkable and I am grateful that he lived.