There will forever be an England, but UK, It's not so certain 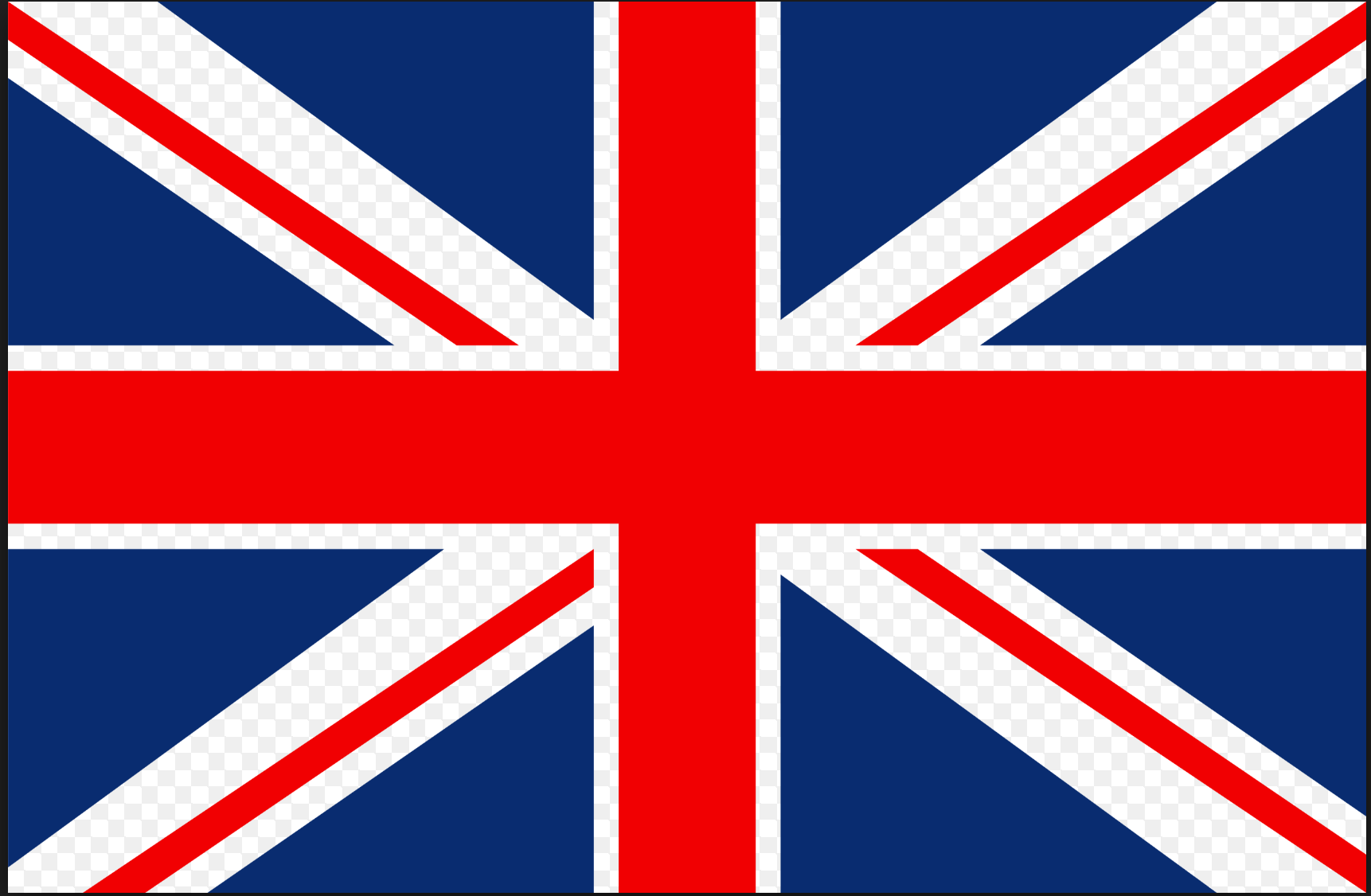 Economic theories have been developed to explain future economic behavior by developing concepts that explain past behavior.  Over the past three centuries, as economies moved beyond subsistence farming a steady flow of mechanical, scientific, health and travel improvements made it possible to rely less on human resources and more on science and engineering to grow ever larger crops with ever fewer people that, increasingly unneeded on farms, gravitated to cities to find work.  Initially this was almost exclusively an English phenomenon.

This population, over time released from subsistence farming, gravitated to cities to become the engine of an economic development that laid the foundation for a worldwide middle class.  Both the theories and practices developed in England, soon spread across the European continent and into the Americas and Asia.

For brief periods economic theory appeared to be mature, bordering on complete but invariably new factors and circumstances emerged that did not easily fit into existing concepts.  Hence, economic theory has been and continues to evolve.

In Europe, the Common Market was established in the late 1950s with the duel ambitions of creating a larger economic unit and establishing a common social order.  The history of Europe had been a history of wars and the first priority of the organizers of the Common Market was to promote peace within the EC.  The second ambition was to create a single administrative zone where all citizens have passport-free access to every other member country.  Economic integration has been slower.

Recently a referendum on EU membership was voted down in the United Kingdom, opening the door to referendums in other member countries.  The EU will now be tested as will be the citizens of United Kingdom.

Scotland, one of the UK’s constituent parts, in the recent referendum voted overwhelmingly to stay in the EU.  Nevertheless, their vote was simply a part of the overall UK vote that overturned membership.  To remain a EU member they’ll have to soon decide whether to join themselves.  Wales and Northern Ireland have the same option but seem less likely to pursue a path independent of England.  As the period for exit is relatively brief and the issues complex, important decisions will quickly stack-up like cordwood for both UK and EU members.  The process promises to be volcanic and the BREXIT vote is already being labeled as the potential cause of a worldwide recession.

The truth is, no one knows.

For the rare book business reality was already in sight in the early hours after the vote.  The British pound quickly lost 10% of its value and this is only the beginning of a damaging process.  The UK’s free trade within the EU will end and some noticeable differences between member and non-member trade regulations will emerge.

It will become more expensive for English booksellers to acquire material overseas to sell at home.

But there will also be advantages for all who sell outside the UK.  With the pound’s plunge books priced in pounds will be noticeably less expensive.  This assumes that dealers do not quickly adjust their prices.  Some won’t but most will because rare books, manuscripts, maps and ephemera are increasingly priced on a worldwide basis and an aberration in local pricing will be quickly noticed and adjusted.  In other words, the impact on foreign sales will be minimal and profit margins will increase.

The local market, already under pressure, will suffer.  Some early estimates suggest the UK may experience a 2 or 3-year recession.  Such economic events always most damage the least prepared and it seems probable, the less fortunate will see fewer work hours and more cuts in social programs.  In other words, the people who voted to exit will probably experience a decline in living standards.

What the vote most symbolized was the collective will to limit immigration.  The economic consequences were not so clearly spelled out but they, more than limiting immigration, will define the success or failure of this decision and I’m afraid economic failure, as defined by declining standards of living, will be the final postscript.  It will be an expensive education.

The EU governing body has, for some time, been aloof and governing more for a social than an economic consensus and has misunderstood the impact of forced immigration on member countries.  Now they know and we can expect an increased respect for local reaction although it may already be too late.  A succession of national referendums will test the corporate will of the entire organization.

The best outcome for the United Kingdom will be a reconsideration vote once the immigration issue has been addressed and it’s to be expected palliative solutions will be adopted over the next few months.  As an economic organization, the EU is a success but decisions about who can live in a country are national rather EU decisions.  That much is already clear.

In the mean time, booksellers, ever a hearty breed, will adjust.  The UK has seen tough times before.  The difference now is that a difficult situation has been made more difficult.  Already there is talk that London’s roll as a money center will be diminished as important financial centers in euro-land act quickly to provide “within the EU options” for banks to relocate.

But the single greatest impact may be changing attitudes in the United States about Brexit-Trumpism.  Donald Trump is going to be treated more seriously now.  The knot that the United Kingdom has tied itself in is not going to go unnoticed.  It is possible to trash an economy and set back living standards a generation.

Fortunately for the democrats Bernie Sanders represents America’s disaffected and is firmly committed to electing Hilary Clinton.  His army will represent about 10% of the votes cast in November and are expected to be Clinton’s margin of victory.