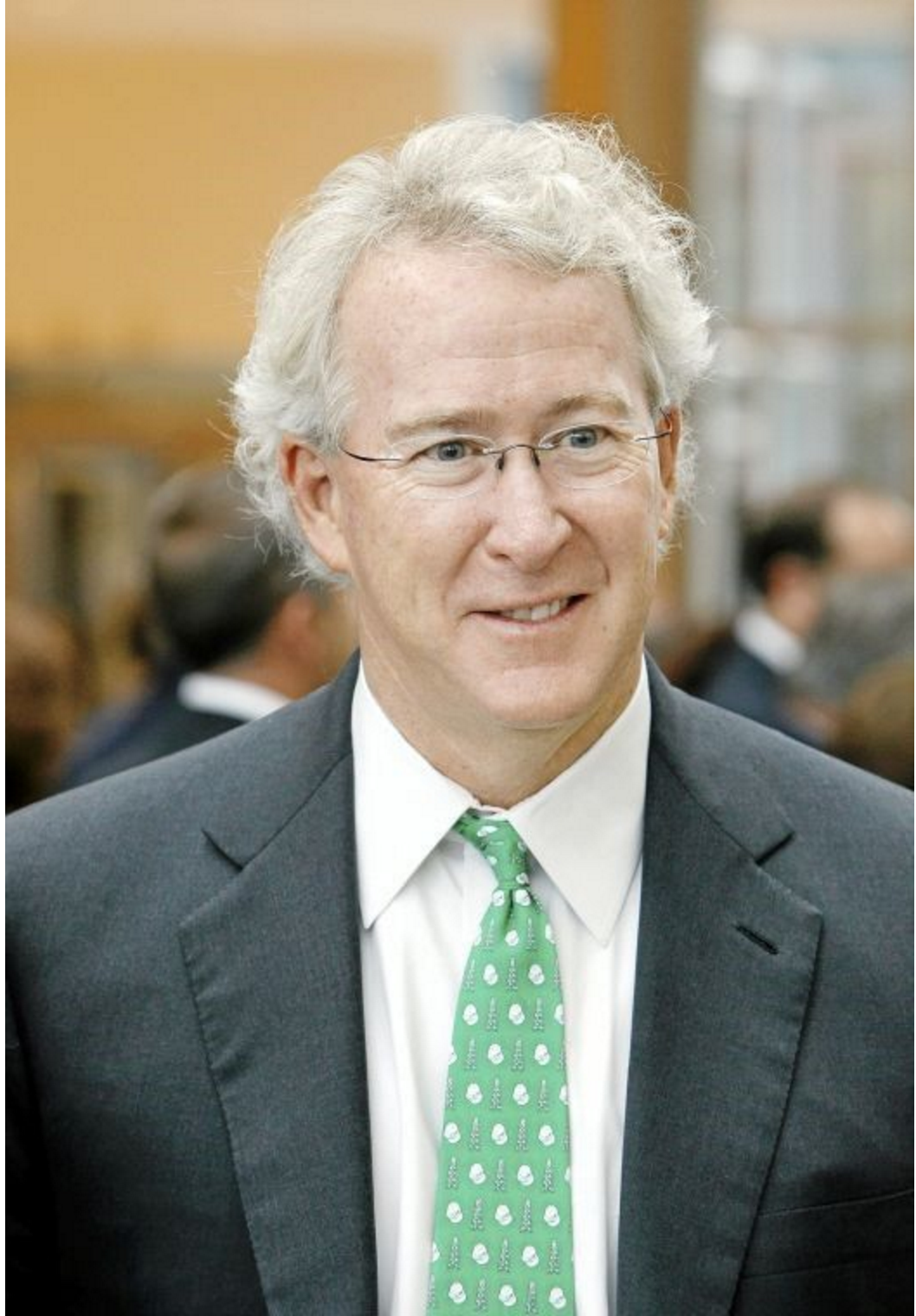 I contacted Graham Arader, the map dealer, for his perspective on Aubrey McClendon, the man and the collector.  He knew him well and sold him important maps for over a decade.

About him Graham had this to say.  “He was a great man who, in pursuing imaginative strategies, kept the price of gas low for all Americans.  And it‘s my feeling that he is the primary reason there has been little or no inflation in the United States over the past 20 years.  For this he is a hero.”

Aubrey McClendon was a gifted man with a positive perspective on life and insights into the value and importance of natural gas that set him apart from others in the oil and gas fields.  He saw the future of natural gas and became a billionaire by buying cheaply what would later become precious.  He was the definition of a Renaissance man.  He died recently in a single car accident that occurred a few hours after he was indicted by federal authorities over oil lease bidding irregularities.  He was 56.

And he was also a collector in the rare and collectible maps field, an Arader Galleries client and owner of some fifteen million dollars of maps purchased between 2000 and 2010.  He was, as Graham Arader described him, a force.

“He was as a collector, from the beginning very well prepared.  We organized a research library for him and found him knowledgeable when we visited his offices three or four times a year.

“We would prepare a hundred or more examples and bring them in our van to his headquarters in Oklahoma City.  Aubrey would ask about them and expect clear answers.  He was engaged, a man for whom maps were the story of the American southwest.  He was remarkable.”

“But he could also be in the throes of maps and slip back, via phone or quietly whispered message, instantly into his complex role in energy, the transition at once visible and jarring.  What he thought and what he did was highly influential.  He mattered and you could feel it.”

“That he was a major, arguably the major American collector in his era in the map field, and at the same time, his maps were a rounding error in his net-worth, was simply stunning.  Many people collect history.  Aubrey made history.”

“Once he selected his purchases I would sometimes see to the framing and hanging myself.  You wanted his approval.  He was a magnet and all within his reach wanted to be in and of his world.  He will be greatly missed.”

The saying is “one in a million.”  “For him that expression does not go far enough.  He was one in a billion.”