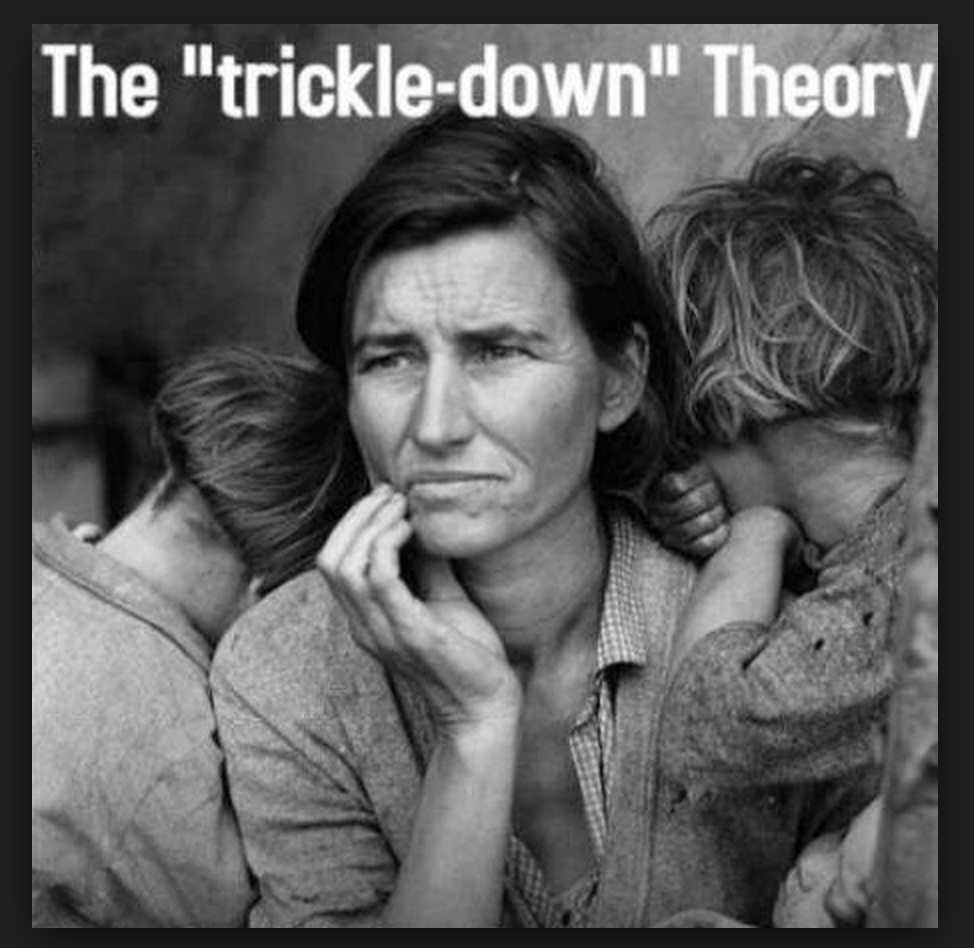 If you want to have collectors of books manuscripts, maps and ephemera collecting today and into the future this community will have to have time, interest and money.  Education plays an important part as well but many collectors are self-educated so I don’t feel it’s an absolute requirement, in fact I think collecting is sometimes a compensation for having less education.  Taken as a group [or category] collectors are complex, many of them intensely interesting, a fair number of them over-the-top eccentrics.  They are also the bedrock of collecting in the books, manuscripts, maps and ephemera field and without them there is no field or future.

But changing fundamentals are undermining the emergence of the next generation of collectors.  The middle class, the principal source of new collectors, has experienced stagnating wages and higher costs for education and other essential services now for almost thirty years.  In the past it was enough to have steady income, interest, and knowledge.  These three ingredients permitted a would-be collector without many resources to embark on a collecting career.  Today sufficient means are more important and also more difficult to come by.

For this there are many causes.  Many jobs have been exported and many more will be.  The fundamental nature of a developed economy has shifted from sweat to intellectual labor, from assembly line to development teams.  A small portion of the American community has facilitated this shift, even led this transition.  And as a consequence brute force now matters less.  This places the American economy in transition at a time when the very premise that big government can solve big problems is under attack.  The timing is bad for the challenge for America and Americans is to develop new skills and new perspective and this takes money at the government level and it’s in perpetually short supply because we have significantly reduced taxes on wealth.

For much of the 20th century the United States employed progressive tax rates to pay for infrastructure, fund investments on behalf of the nation and reduce taxes for the majority of Americans.  Beginning in the 1980’s however tax rates on all Americans were cut but the most substantial cuts were at the highest income levels.  In time, the money Washington was no longer receiving could no longer be spent.  Financial obligations shifted to the states and to local governments that then cut services.  School days were shortened and many other educational services curtailed or eliminated.  In other words, at the very moment that more government investment has been needed less has been provided while reports now confirm that the concentration of wealth in the hands of a few is intensifying to 19th century robber-baron levels.  Less understood is that while a few are quickly accumulating millions, even billions, others are losing their hope and their chances,

In the United States today tax rates on earned income for many in the middle class are higher than they are on investment income.  Hence a teacher earning $70,000 may be subject to a marginal tax rate of 25% while an investor earning a million dollars on long-term capital gains pays 23% rate.  The larger story is that capital has been gaining relative strength in its battle with labor.  Said another way, capital is easily employed at a good rate of return while labor has been forced to compete in a world that has more job seekers than jobs.  The net of this is that the value of labor is essentially unchanged over the past three decades while the value and importance of capital has continued to increase.  Said another way, the wealthy are becoming wealthier while they who receive paychecks often see only small increases.

For collecting this trend predicts that the rarest and best examples in all collectible fields will continue to find financially capable collectors to buy them.  But for the less important and often obscure material that has always been the first enticement for new collectors and the backbone of everyday sales for most dealers a much larger audience will be needed to absorb what is becoming a much larger supply that dealers, libraries and collectors will increasingly sell.  In the cross hairs on the one side, stock to be disposed and on the other, the emerging new audience, the future of the field will be determined.  The material will come out in torrents.  Waiting expectantly for their opportunity we need an army of new collectors.

In some sense it’s a race against time and this is a shame because collectors cannot be summoned from thin air.   They are not simply born; they are groomed.  For some; their background, intelligence and first introduction to the field in youth, in middle age leads to serious collecting.  But this is a torturous path made infinitely more complex by the Internet that increasingly presents thousands of collecting possibilities and paths to pursue them complete with bright lights and big discounts.  Not so long ago the rare and used book and stamp dealers in small towns had virtual monopolies for promoting collecting in their fields.  And they did so to great effect.  But not so much any more.  These shops have since mostly disappeared into eBay and Abe Books and their owners gone to Florida for their well-earned early-bird specials.  The next generation of collectors will have to get to book collecting by other routes.  And to get to that point they first need to be exposed.  Hence the anguish about the declining number of old, used and rare bookshops and the often expressed lament, where are the new collectors?   The local bookshop has been the place where the new collector and their first collected material first embraced.  It now occurs at a dispassionate remove with UPS and Federal Express delivering the goods if not the charm that was once a key ingredient in the introduction and seduction associated with first purchases.

The decline in bookshops has not of itself signaled an immediate decline in book collecting which is a field where the hook first implanted often does not ensnare the collector until they are greying at the temples.  But this decline will come as fewer new collectors emerge from the old model.  The next generation will have to emerge from other routes.  And it’s possible.

There is some evidence that collectors are simply rerouting their impulses via the tools available on the web.  They are buying more at auction and they are buying at auction much earlier than collectors once did.  And where once single copies offered at shops with succinct explanations were saleable at randomly established prices today there are online sellers that easily and instantly confirm importance and price.  Collectors increasingly know to search for this information and dealers have come to expect collectors to do this.  These are the collectors who have entered the arena.

But where are the others and by what routes will they join this collecting community?  Their paths to introduction are less clear and whether they will have the resources to invest significantly in collecting is also uncertain.  And this will be terribly important.  Collectors emerge most often from the middle class, a middle class that in America was built on progressive tax rates that reallocated from the top to aid the poor and the middle class.  We aren’t doing this so much now.  On the political right it has been decided that wealth is the engine of prosperity while on the left, they believe as they have for the past 100 years, that the strength of the middle class is the strength of the nation.  But these days we are living in the shadow of Ronald Reagan and in an era of very low taxes on wealth.  As outcomes of this policy increasingly take hold our infrastructure rots and our public schools decline.  And correspondingly, the interest in the collectible printed materials that the middle class once bought is also declining.  There are many reasons for this, not only tax policy, but tax policy is the most important reason for the decline in book collecting.  Reversing this may take decades.

The wealthy never needed these tax cuts.  They make their money not because they are lucky but because they are smart.  But for the middle class who need more tax breaks and lower rates to pay their mortgages and raise their children there is wage stagnation and reduced local services.  And somewhere in among the millions affected by these regressive tax policies there are hundreds of thousands of the next generation of collectors, proverbial buds on the tree that may never flower.

So that’s the predicament.  The wealthy are our best customers but there will not be enough of them to absorb all the material that will come to market.  What’s needed is a stronger middle class and to restore that strength we need to significantly increase the tax rates on wealth.  Can we do it?  I don’t know.  But I do know that for the collectible book field to prosper we’ll need to restore collecting as a middle class prerogative.

If not, the market will continue to strengthen at the top and weaken at the bottom.  And we should be able to do better than that.