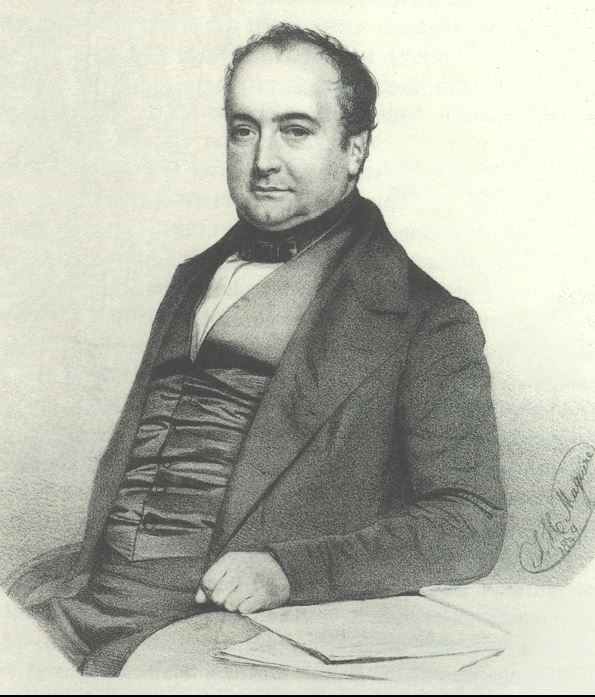 A valuable book was somehow stolen from a locked case at a book fair in Bogota, Colombia, recently. How it was removed is a mystery to police. The book is a first edition of One Hundred Years of Solitude, by the great Latin American author Gabriel Garcia Marquez. Marquez died last year at the age of 87.

The copy is particularly valuable as it was inscribed by Marquez, but the sentimental value to the owner is greater still. It belonged to bookseller Alvaro Castillo, a friend of Marquez. The author had inscribed the book “To Alvaro Castillo the old-book seller, as yesterday and forever, your friend, Gabo.” Castillo was displaying the book at the fair, not selling it. He was reported, quite naturally, to be deeply saddened by the loss.

The event was the International Book Fair in Bogota, which this year was honoring the late Marquez. One Hundred Years of Solitude, published in 1967, is generally regarded as the writer's most important work. It traces the history of a family through a century's generations.

Castillo removed his remaining books from the fair after the theft. The Bogota prosecutor's office described the theft as a serious attack on the nation's cultural heritage and warned that the thief could face 6-20 years in prison.

At the other end of the spectrum, two books missing from the Smithsonian Institution since the 1990's were recently recovered. This was the result of an unusual four-year search based on a strange tip. Sgt. Michael Morrison of the Terrebonne Parish, Louisiana, sheriff's department had responded to a call from an intoxicated lady. She mentioned she knew of a thief who had taken some books about birds from the Smithsonian, but didn't know the details. Though she was in Louisiana, the thief was in Baltimore. Pointing out that just because someone is drunk, it doesn't mean they are lying, the officer continued to pursue the lead.

There were two ornithology texts involved. One was Sulla seconda edizione del Regno animale del Barone Cuvier, a bound volume of 15 articles by Charles Lucien Bonaparte. Bonaparte was a noted ornithologist as well as being Napoleon's nephew. His career, obviously, took a very different path from that of his famous uncle. Charles Lucien is particularly known for perhaps the most extensive look at American birds prior to Audubon. These articles were published beginning in 1830. The second returned item was Dr. William Woods' Birds of Connecticut, a scrapbook collection of newspaper articles and manuscript writings. Each of these items provides insight to scientific knowledge of birds during the 19th century.