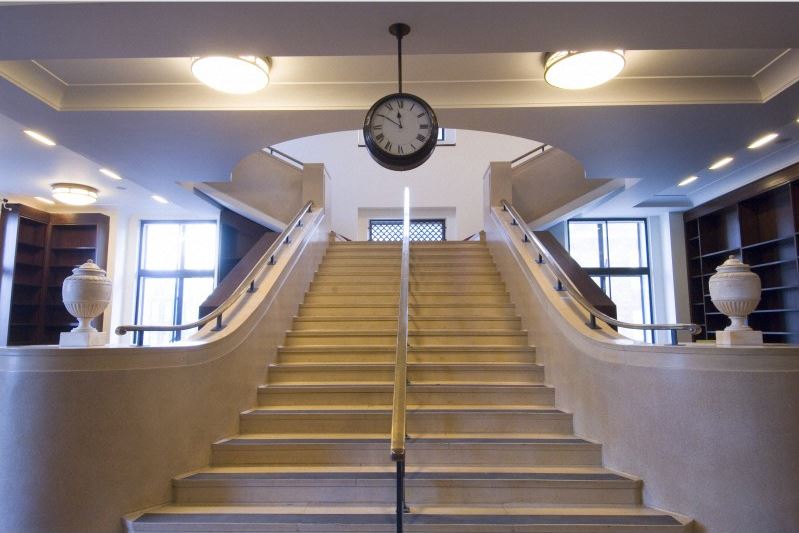 Britain's Wellcome Library recently announced a major expansion of its digitization project, the UK Medical Heritage Library. This is a major step forward in the preservation of history and knowledge, and making that information accessible to the public in the digital age.

The Wellcome Library was formed early in the 20th century to preserve and make available material in the medical and related fields. Its creator was Henry Wellcome, an American born in Wisconsin, who moved to London in 1878 to be a pharmaceutical salesman. He became much more, co-founder of a major firm in the business, and later, a collector of books in related fields. He formed a museum, which opened its first exhibit in 1913, and later expanded to form what became a major medical history library.

The Wellcome Library is already well underway in digitizing books primarily in its own collection. Now, it will be adding large amounts of material from other libraries. Six other libraries from England will be making parts of their collections available to be added to the digital UK Medical Heritage Library. Approximately 15 million pages will be added as a result of this project. Assisting Wellcome is an organization known as Jisc (once upon a time officially the Joint Information Systems Committee). Jisc is a charitable group formed to promote education and research through the use of information technology.

Once included in the UK Medical Heritage Library, the material will be freely available on multiple online platforms. Among these are the Internet Archive, the Wellcome Library, and Jisc Historic Books.

According to Wellcome, the digitization project will focus on “books and pamphlets from the 19th century that are on the subject of medicine or its related disciplines. This will include works relating to the medical sciences, consumer health, sport and fitness, as well as different kinds of medical practice, from phrenology to hydrotherapy.” Obviously, this will not be the place to go to learn about the latest developments in medicine. For example, the aforementioned “phrenology,” the “science” of determining a person's personality traits based on the size and shape of their skull, has been consigned to the same place in medical history as the practice of bleeding people to remove the cause of their illnesses. Still, in the 19th century, phrenology had a whole host of true believers.

Among the related items, and perhaps we appreciate this relationship to health better today than we did then, are books dealing with food and nutrition. This includes around 1,400 cook books provided by the University of Leeds.

Old medical information is not something that attracts large numbers of casual readers. Much of the material being added to the UK Medical Heritage Library has seen few if any readers in a long time. It will still not see all that many once it becomes easily accessible. Nevertheless, the preservation and availability of these books and pamphlets is of significant importance. Researchers trying to piece together the history of medicine will now have a much better chance of finding the necessary original sources. And, if those who do not learn from history truly are doomed to repeat it, then perhaps this will save us from a new generation of phrenologists and bloodletters (or their modern day equivalent).

A second, less obvious value to this database is sometimes there is valuable data hidden away in old studies, even if those studies may have reached wrong conclusions. Differences in such things as diets, climate, ethnic mixes, presence or absence of other medical conditions, etc., of people now vs. the 19th century may make it impossible to duplicate some studies today. The raw data may simply be unobtainable except through searching of studies conducted in another time under other conditions.

There may be an ongoing debate over the relative merits of printed vs. digital books, but for material such as this, whose primary value is to researchers, preservation in easily searchable, easily accessible digital form is essential today.