Free Speech in the Electronic World 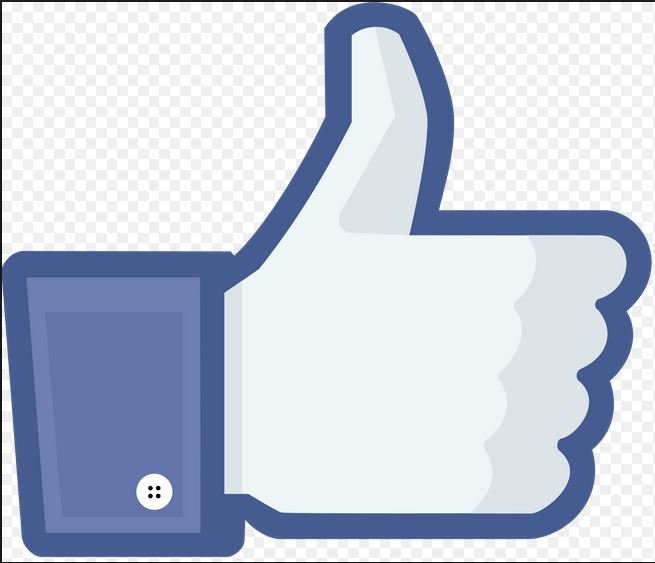 The world of books and printed matter has been at the heart of America's First Amendment free speech rights as long as there has been a First Amendment. Those who have opposed the words that were written have often tried to shut down the presses, burn the books, imprison the writers. Censorship must be as old as writing. The First Amendment has been a bulwark in protecting Americans' free speech, and if on occasion we have been a bit too loose with our protections, particularly in areas such as “obscenity,” our protection of political speech has been strong. In many countries, disagreement with political leaders is quickly silenced.

However, times change, and now we are living in an electronic world. Millions of words are electronically “spoken” every few minutes if not seconds. Sadly, thoughts are often truncated in the electronic world, thoughtful essays replaced with a few words typed with little consideration arising between brain and fingers. Twitter, one of the most popular forms of communication today, limits its messages to 140 characters. If America's founders had been required to relay the Declaration of Independence to the people on Twitter, it would have read as follows: “When in the Course of human events, it becomes necessary for one people to dissolve the political bands which have connected them with anoth...” It would not have had quite the same impact as the document they produced.

A free speech challenge recently arose from a campaign for Sheriff of Hampton County, Virginia. The amount of speech involved made even Twitter look like War and Peace. The original trial court and first appeals court must have thought the “speech” so trivial as to be irrelevant to First Amendment consideration. The United States Court of Appeals for the Fourth Circuit disagreed. I don't know whether this exactly constitutes a landmark decision, but in the opinion of this writer, it was a correct one. It certainly protected the free speech rights of those with few words to say.

A suit was brought in Virginia by several employees of the Hampton County Sheriff, or to be more accurate, former employees of the Hampton County Sheriff. They were fired. There were, naturally enough, different explanations given as to why they were let go, but the important part of this case revolves around whether the free speech claim raised by the ex-employees, if true, was a legitimate constitutional grounds to contest their firing. Their claim was that they were fired for postings on Facebook. Their postings weren't even words. They were simply clicks on a Facebook “Like” button. What they liked was the Sheriff's election opponent. The Sheriff did not like what they did.

The Court of Appeals ruled that expressing their approval of a political candidate by clicking his Facebook “Like” button constituted protected free speech within the meaning of the First Amendment. The Court wrote, “Once one understands the nature of what Carter did by liking the Campaign Page, it becomes apparent that his conduct qualifies as speech. On the most basic level, clicking on the “like” button literally causes to be published the statement that the User “likes” something, which is itself a substantive statement. In the context of a political campaign’s Facebook page, the meaning that the user approves of the candidacy whose page is being liked is unmistakable.” The Court then goes on to address the seemingly minor, non-speaking aspect of clicking a “Like” button by noting, “That a user may use a single mouse click to produce that message that he likes the page instead of typing the same message with several individual key strokes is of no constitutional significance.” The Court likened a Facebook “Like” to a political sign on your front lawn, already recognized by the Supreme Court as protected free speech.

Most free speech advocates will undoubtedly see this as an important, rather than trivial decision. I, for one, certainly “like” it.