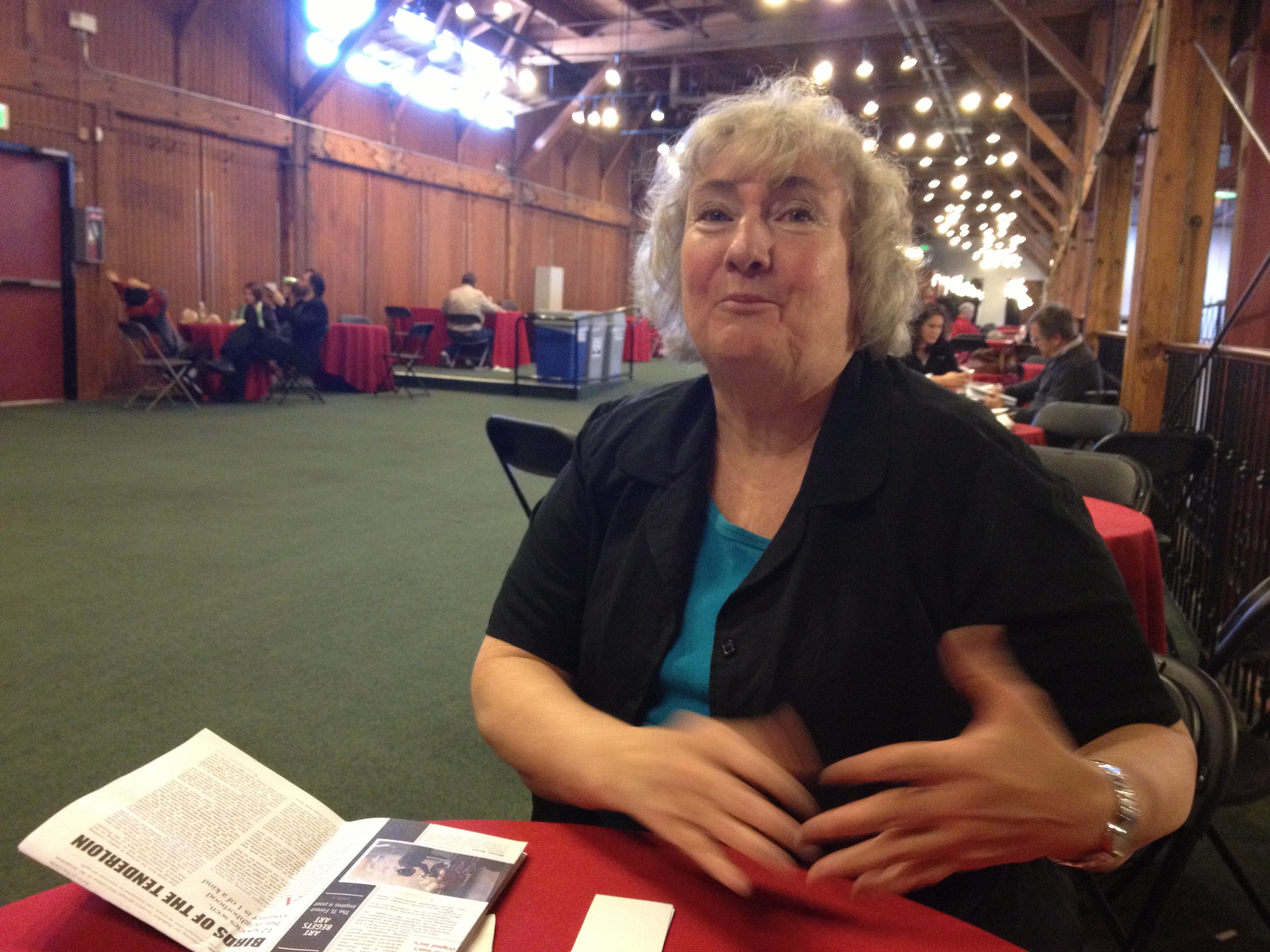 The International Online Booksellers Association has announced that Chris Volk, a bookseller in Amador County, California has assumed the presidency of the fourteen-year-old bookseller group.

In speaking with Ms. Volk about her appointment she laid out an agenda and a schedule of goals.


“IOBA has slightly over 300 members in 41 states and 13 countries.   We are online booksellers who in many cases also sell in the traditional ways.”   Until a few years ago, IOBA published a quarterly newsletter, The Standard, with four to six articles per issue.  Her first goal has been to restore it and the first issue of 2013 was released on February 28th.


“As to the value of membership I’m looking to broaden the services we provide.  Annual membership is $60 and I look to increase its value to members.“


“We also want to broaden the services we provide to our members.  Although our annual dues are a modest $60 - making membership a low barrier decision, we are always looking to increase its value to members.  Scholarships we offer to the Colorado Antiquarian Book Seminar and the Rare Book School have proven to be among our most valuable benefits, not just to those members who attend these programs, but to the Association as a whole.”


When I asked if the difference between IOBA and the ABAA could be described as Triple A ball to the ABAA’s majors she explained it this way.  “A closer analogy would be to a regional book fair versus an ILAB fair.  While regional fairs will often include representatives of national trade associations and ILAB, there will also be many exhibitors in these lesser fairs who are newer to the business, or who have decided that membership in national associations is not for them.  Among the buyers, new and seasoned dealers and collectors are the norm.


“The membership of IOBA is international in scope, includes members of ILAB, some with 30 or more years experience in open stores and online, and a few who just barely meet the one year minimum experience requirement.”


The principle difference is that IOBA is restricted to members who have an online presence, although most members combine Internet selling with open stores, exhibiting at books fairs or issuing catalogues.  It offers an optional member-only listing service on IOBA.org.  We provide mentorship for new and developing dealers and work to create a community where the ever-unfolding complexities of the web based business model for the bookseller can be revealed, discussed” and if Ms. Volk has her way, “influenced.”


“We are not a large organization. I think of us as serious but still relatively small. After some rocky up and down years early in our history, we have had good solid growth in the last several years and one of my principle goals is to see that trend of increasing membership continue.”


She brings a clear mind and determination to a job where leadership is the crucial difference.