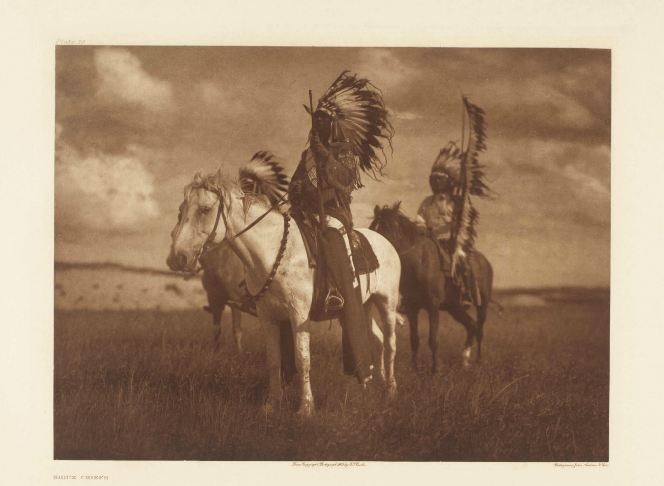 10. ExpositionabrégéedusystèmedumondeselonlesprincipesdeMonsieurNewton... by Émilie Du Châtelet. The manuscript books of discussion and translation of Newton's Principia by Ms. Du Châtelet, of whom Voltaire wrote, she was “a great man whose only fault was being a woman.” $1,249,300.

7. EmancipationProclamation, the “authorized edition,” one of 26 of 48 copies signed by President Lincoln known to survive. These copies were sold to raise funds for the soldiers. $2,127,500.

2. TheBirdsofAmerica, the double-elephant folio first edition of John James Audubon's color-plate illustrated work. Audubon's BirdsofAmerica is still the most expensive printed book ever sold, though this copy did not reach the $11 million-plus one sold for in 2010. $7,992,500.

1. TheU.S.Constitution,BillofRights,andkeyactsofthefirstCongress. This was George Washington's personal copy of the founding documents of the American government. $9,826,500.

Late Addition:  We apologize for missing a major item, one that would have qualified for #3 on this list. On December 5, in Sotheby's sale of Old Master and British Paintings, an illuminated manuscript, dated 1464, from the Duke of Devonshire’s collection at Chatsworth was sold for £3,849,250, or roughly $6,244,500 in U.S. dollars.

The complete AE Top 500 can be found by clicking here.

Compiling a list of works on paper is not quite as easy as it looks. What qualifies is sometimes obvious, other times not. Standard books and manuscripts are easy, but printed images can be particularly difficult. Prints and photographs, though “works on paper,” are often hard to categorize. We have attempted to draw the line between images that were meant to convey information (like books), vs. those that were meant to appeal as art. A print of a drawing depicting a historic event, or some far away place during the Age of Discovery, makes the cut. A print of a work of art does not. The same applies to photographs. Early photographs, in particular, before photography was thought of as an art, are most likely to appear. Sometimes, works of art appear in book form. Now what? If it is bound and includes at least a little text, it is included. A portfolio in a box is not so likely. A plate from Audubon, or a drawing by Arthur Rackham used to illustrate a book, make the cut. A print of a work by Picasso or Andy Warhol do not.

Speaking of Andy Warhol, no one better illustrates the need for these limitations than Mr. Warhol. If his prints were considered “works on paper,” he would overwhelm this list. Books would practically disappear. Four of Mr. Warhol's works would have appeared in the top 6, five in the top 10. An incredible 165 Warhol items sold at prices high enough to qualify for the Top 500. Obviously, rarity is not a requirement. Two copies of his “Piss Painting,” featuring pigment and urine, would have made the cut. Take that, Shakespeare. Shakespeare just beat out “Piss Paintings” on the list 3-2. Does this tell us something about our culture? It does explain why Warhol could not be included on this list.

And, we don't even track art auctions. These are from the books and prints category. There's no telling how much other Warholiana was sold. The Warhol material we track, which is overwhelmingly prints, not original art, took in $61 million. That's an average of $370,000 each. Those who came of age when Warhol was the trendsetter in art and culture are now in their peak earning years. Will he always be considered cutting edge, will his work stand the test of time like Leonardo or Rembrandt, or will he be considered by coming generations as yesterday's trendy fashion? If his appeal fades with his generation, there will be an enormous amount of the prolific Mr. Warhol's art out there that was purchased at astronomical prices seeking to find a new home.

Finally, we come to the hardest call for the list, the last item to make the cut. It may also be the most important. #56 on the list, with a sale price of $374,500, was an Apple I computer. It was made by Steve Wosniak, the technician, with help from his business partner, Steve Jobs. The year was 1976, and it was their first retail computer. It sold then for the devilish price of $666.66. Keyboard, monitor, and power supply were extra. Fewer than 50 are known to survive, just 6 in working order like this one. We can take the easy way out for justifying the inclusion of this item. It comes with the printed owner's manual. However, this early personal computer may have been the most dramatic development in the book world since Gutenberg invented the press over 500 years earlier. It opened the door to a new way of reading and writing – on a monitor, not paper. In time, it would lead to electronic books and “printed” reading accessed via the internet. It would lead to bookselling on listing sites, and library catalogues on a screen. The computer has turned the printed world upside down. For better or worse, the Apple belongs here.