A Six Figure Library Book Saved in the Nick of Time 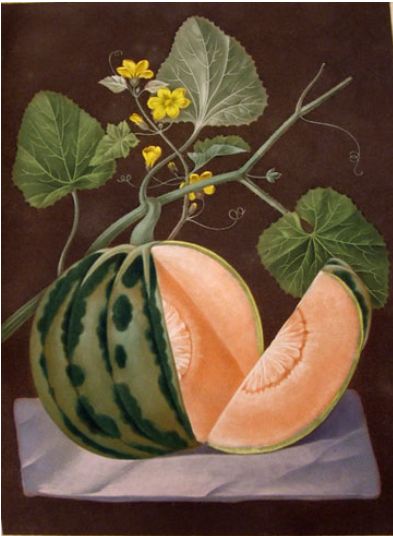 An illustration from the Pomona Britannica.

This issue of AE Monthly was not meant to be the library deaccession issue, though it seems to have unintentionally turned out that way. Elsewhere in this issue are disturbing stories of libraries trashing old books in the night, without regard to their value, fearful that donors or their descendants will find out their donations are no longer wanted. In other cases, libraries try to recoup books disposed of years ago from those who saved them, simply because they belatedly found out they were worth real money. Here, now, is a good story, one that will help restore some of your faith in those entrusted to keep our written heritage safe. The librarians at Centralia College, a small community college in Washington State, may not have understood the value of one of their books, but when it came time to dispose of books it no longer made sense for them to keep, they first made sure there was a good home awaiting. The result was a stroke of good fortune that will now fund book loans for needy students. Sometimes, good deeds are rewarded, not punished.

This story begins over a century ago. In 1907, while attending Oxford University, Mary Chenoweth purchased a copy of Pomona Britannica, A Collection of The Most Esteemed Fruits, published in 1812, for £12 (British pounds). This is one of those early illustrated botanical books, an 18.5” x 23”, 28 pound set created by the cabinetmaker turned artist George Brookshaw. It is one of the masterpieces of British botanical art. Mrs. Chenoweth and her husband, Arthur, later moved to the Silver Creek area, near Centralia. In 1964, she donated a collection of her books to Centralia College. Mary Chenoweth died in 1975.


As a statement from the college noted, the collection “mostly collected dust for over 40 years.” They were wonderful books, but not of much practical use for students at Centralia. Instead, the valuable collection required space and care by library staff without providing much practical use in return. Despite their value, it no longer made sense for the college to keep these books.


Fortunately, the library staff did not try to dispose of these books in the night. Instead, they found a home for their collection at the University of Washington, which maintains a large rare book collection. The librarians boxed up the books for delivery to UW. However, this one set wouldn't fit in their boxes. It was too large. The Pomona stayed behind while the other books were delivered to the University of Washington.


Someone then suggested displaying the book at the college's science center, but when botany professor Dr. Lisa Carlson saw the book, she recognized it ought to be appraised. It was then that officials at the college realized they had something special on their hands. The book was sent off to Christie's, where it went up for auction on June 22. When the hammer came down, the book had sold for $110,500. The college's President, Dr. Jim Walton, released a statement saying, “This is simply amazing. A book that we were going to give away will now fund a program that will provide a great benefit to our students. All because it wouldn’t fit in the box.”