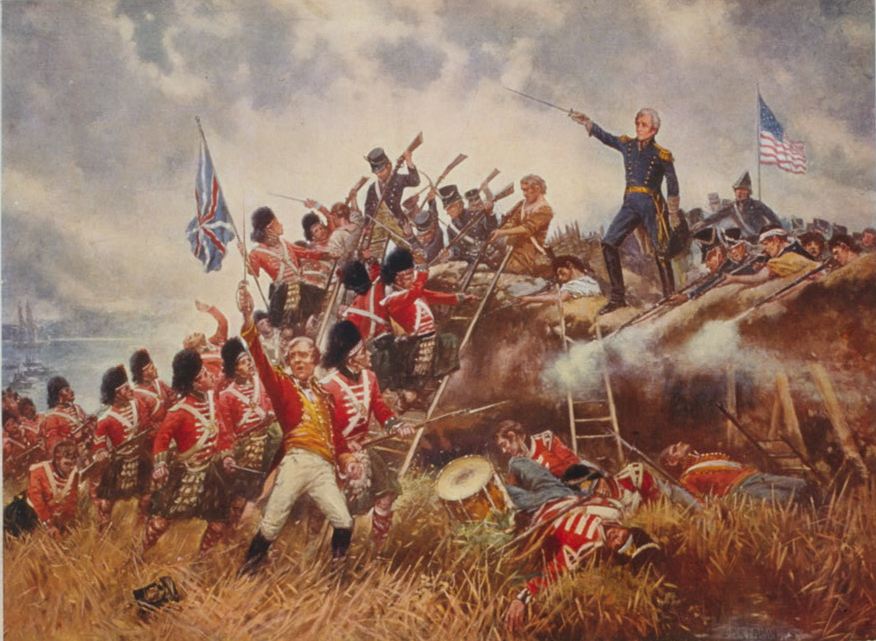 The Revolutionary, Civil, First and Second World Wars gather the most attention, but more of America's skirmishes have been akin to the War of 1812. Not a lot was accomplished, and in hindsight, one wonders why this thing couldn't have been avoided. The War of 1812 was the ultimate stalemate. Both sides could claim victory, because no one really won. However, one notable result did come from this war. Outside of some minor border scraps along the U.S. Canadian line, it marked the end of hostilities between America and its former colonial ruler, Great Britain. The terrible confrontations and fights between the two were over, and one of the strongest and longest-lasting friendships was about to be forged. Unlike World War I, at least in this limited sense, the War of 1812 proved to be the war to end all wars.