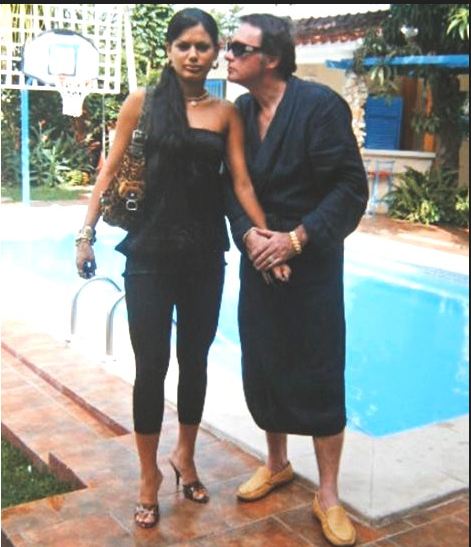 Raymond Scott was born on February 12, 1957. His father was an electrical engineer, while his mother tended to the house. His father, Raymond Sr., was not a rich man, but made a good living, and saved his money. Raymond Jr. was not much like his father. He possessed little of the work and save ethic that made his father reasonably successful in life. In fact, he never really held down much of a job in his 55 years of life. He preferred the life of the landed gentry, even if his ship never landed.