Is Mentioning a Book's Provenance a Legally Actionable Invasion of Privacy? 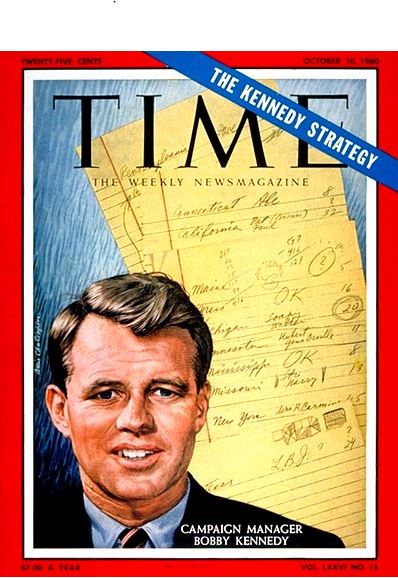 A truly bizarre lawsuit has been initiated in the state of Nebraska against a bookseller on the grounds of a violation of that state's Privacy Act. The bookseller is not from Nebraska, but is noted modern first edition specialist Ken Lopez of far-off Massachusetts. I will admit to being a privacy hawk. I do not like things that track my computer, or hidden cameras, companies that sell my name, or forms that demand personal information. I believe most questions can be answered “None of your business.” Still, this case strikes me as so trivial, so frivolous, so molehill to mountain, it is hard to fathom. Nevertheless, if the plaintiff prevails, this could have a chilling effect on the work of many booksellers.

Helen Abdouch, an 84-year-old resident of Omaha, Nebraska, sued Ken Lopez, personally and as a bookseller, for an unspecified sum that “exceeds $75,000” (such a claim must exceed $75,000 in order to sue in federal court as she did). Her claim states that Lopez exploited her name for commercial gain, a legal cause of action under Nebraska's 1979 Privacy Act.


This story begins half a century ago. In 1960, Ms. Abdouch was an executive secretary for John F. Kennedy's presidential campaign in Nebraska (Kennedy lost the state by almost 25% of the vote). In 1963, she received an inscribed copy of Richard Yates' first novel, Revolutionary Road. Yates had been a speechwriter for Robert Kennedy, who managed his brother's campaign, thus explaining a connection between Yates and Abdouch. Yates inscribed the book, “For Helen Abdouch – with admiration and best wishes, Dick Yates 8/19/63.”


The lawsuit does not tell us what happened to the book between the years 1963 and sometime during the first decade of the 21st century. That was when Lopez purchased the book, reportedly from someone in Atlanta. He then posted the book online and sold it three years ago. However, Lopez was evidently guilty of one misdeed, one that we suspect many other booksellers have committed. He forgot to take the listing down. Three years later, it was still posted.


When Lopez posted the book, he wrote up a description of his copy. He noted the inscription, and then did a little internet research on who Ms. Abdouch was. There wasn't much information available, but he did find her name briefly mentioned as executive secretary to John Kennedy's campaign in a 1960 Time Magazine article about Robert Kennedy. In his book description, Lopez said that, considering the campaign connections of Abdouch and Yates, it was reasonable to think this was an author's presentation copy to her. According to the lawsuit, Lopez admitted that he made no further effort to determine if Ms. Abdouch was still alive, assuming, evidently based on the great number of years intervening, and lack of other information online about her, that she had died.


Through the three years of posting, Ms. Abdouch was unaware of the book listing. She doesn't have a computer. However, on May 25, 2011, she was informed of it by a friend. Why what sounds like such a trivial thing, at least to this writer, set off Ms. Abdouch so is not clear. According to her complaint, Ms. Abdouch “has suffered the harm of invasion of privacy by the use of her name and identity for commercial purposes without her consent.” She then claims that she has suffered $10,000 worth of actual damages, along with unspecified “compensatory damages” and costs that must equal at least $65,000 for her to sue in federal court, along with “distress” over the invasion of her privacy and use of her identity for commercial purposes without consent.


It is unclear as to whether Ms. Abdouch is more upset about her privacy being violated, or from someone else making money off her name. The invasion of privacy, to me, seems trivial. Though Mr. Lopez has a fine website, I suspect the number of people who visit it, as a percentage of the population, is miniscule. I would bet if you grabbed 1,000 random people off the streets of Omaha and asked how Lopez's listing affected their opinion of Ms. Abdouch, not a one would have any idea what you were talking about. She never would have known of the listing but for a friend running across it and telling her. If her concern is more that Mr. Lopez is making money off her name, one suspects that had he just said “inscribed by the author to a (unnamed) Kennedy campaign worker,” it would have sold just as quickly and for just as much. While I do not know how much Mr. Lopez made on the sale, I'm going to go out on a limb and say it was less than the $75,000 Ms. Abdouch seeks. This is a desirable book, and could have brought a few thousand dollars, but not seventy-five.


This lawsuit is troubling on a couple of levels. First, as a strictly legal, as opposed to bookselling proposition, it is hard not to notice the burdens it places on Mr. Lopez to defend it. It will not be cheap for him to defend a lawsuit 1,500 miles away from his home. That could easily be thousands of dollars. This looks ripe for a case where a defendant agrees to a settlement of a few thousand dollars, regardless of the merits of the case, as this is cheaper than defending it. Just as Ms. Abdouch has asked to be paid “the costs of this action” if she prevails, one hopes the court will make her, or her lawyer, whoever was responsible for bringing this claim, compensate Mr. Lopez his costs if he prevails. This just smacks of abuse of the legal system.