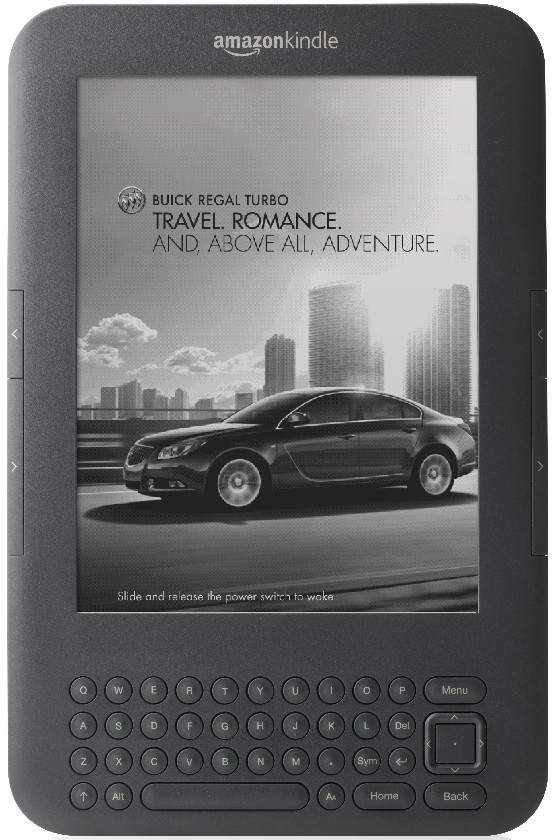 Another milestone has been reached in the onrushing movement from printed books to electronic ones. Amazon.com, the world's largest online bookseller, announced that electronic books are now outselling all types of printed books combined. The speed of change has astonished even Amazon. It was just last July that Amazon announced that e-books were outselling hardcover books. Then, last January, they announced e-books were outselling paperbacks. Now they outsell everything else combined.

In a published statement, Amazon CEO Jeff Bezos was quoted as saying, "Customers are now choosing Kindle books more often than print books. We had high hopes that this would happen eventually, but we never imagined it would happen this quickly - we've been selling print books for 15 years and Kindle books for less than four years." Kindle is Amazon's proprietary electronic book reader.

Amazon announced that since April 1, they have sold 105 e-books for every 100 printed ones. This despite the fact that not all books are available in electronic format, and it does not include free e-books given away by Amazon. Sales of electronic books, they said, are more than three times as great this year as for the same period last year.

Amazon also stated that the relative growth in e-books is not a function of declining sales of printed editions. Amazon said that sales of print books have also grown, though obviously at a far slower rate. In England, where Amazon's Kindle store was introduced less than a year ago, e-book sales have already surpassed hardcover sales by a 2-1 margin.

While e-books now lead Amazon's sales, traditional printed books still lead the overall market. Figures for March published by the Association of American Publishers indicate that e-books still represent less than 20% of the market. Paperbacks still lead the way with hardbacks number two. Nevertheless, the growth rate for electronic books far outpaces anything else. The AAP stated that the year-to-year growth rate for e-books was 145.7%, compared to 6% for hardbacks and a decline of 7.7% for paperbacks.