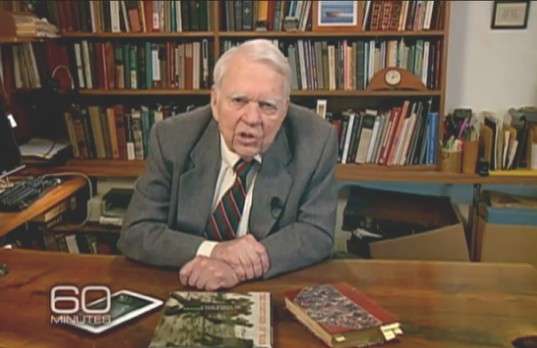 4. Crank, by Ellen Hopkins. Issues:  Language, drugs and sex (but not rock and roll).

5. The Hunger Games, by Suzanne Collins.  Issues:  sex and violence.

7. What My Mother Doesn't Know, by Sonya Sones. Issues:  sex and sexism.

The good news is that To Kill A Mockingbird and Catcher in the Rye dropped off the list this year. The not so good news is the classic Brave New World made it. I don't know most of the books on this list, though my high school daughter read Twilight. I didn't realize it was objectionable. I thought it was just boring. Kudos to Ms. Ehrenreich for managing to hit just about every hot-button issue other than sex.

I have not read the leader, And Tango Makes Three, but my understanding is that it is about penguins, a true story to boot. Sounds harmless enough until you discover it is about two male penguins raising a young flipper. You can see the problems here. Apparently, one of the males later moved on to a female. Hopefully being bi isn't quite so offensive to those who would ban this book.

Commenting on the list, American Library Association President Roberta Stevens said, "Danger does not arise from viewpoints other than our own; the danger lies in allowing others to decide for us and our communities which reading materials are appropriate." Amen.

Veteran commentator Andy Rooney had a few choice words on the subject of printed vs. electronic books on the venerable CBS newsmagazine 60 Minutes recently. Rooney already expressed his appreciation for the printed word in a commentary on his visit to the New York Antiquarian Book Fair a few years back, so his reaction was as expected and welcome. Rooney likes printed books. "If you were to make a list of all the good things in the world," Rooney said, "books would be right up near the top. Someone did a great thing when they invented books." He goes on to say, "I'm not interested in having my books on an electronic device. I want them in books. I want my words in books." If Andy Rooney represents the wave of the future, those who prefer the traditional, printed book have little to fear.