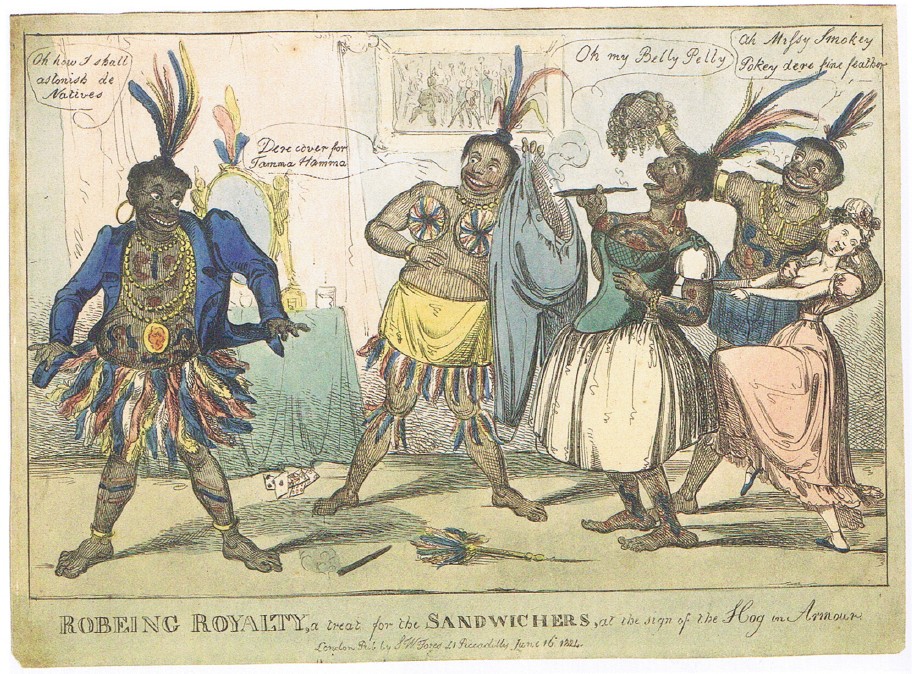 
Speaking of Captain Cook, item 10 is a note written by him circa 1765 when he was still charting the coast of Newfoundland. He wrote information about the local tides on the back of a letter he received from his friend John Caddy dated October 25, 1765. Caddy was requesting Cook bring him back "two kentles of fish" (about 440 pounds). Paper was evidently short onboard Cook's ship so he jotted his observations on the back of Caddy's letter. AU $85,000 (US $77,678).

Item 16 is John Gould's spectacular three-volume, imperial folio The Mammals of Australia. Gould is best known as an ornithologist, and he traveled to Australia in 1838 primarily to collect and observe its birds. However, he was amazed by the mammalian life he found there. After returning to London in 1840, he began work on his book on Australian birds, but once that was mostly complete, he began this publication on its mammals. These three volumes were published from 1845-1863, and they contain 182 hand-colored lithograph plates. AU $295,000 (US $269,550).

In 1824, the King and Queen of Hawaii paid a visit to England. It must have been cultural shock to both sides, but the visitors were treated like royalty, as well they should be. King Kamehameha and Queen Kamamalu visited Westminster Abbey and were guests in the royal box at the Drury Lane theater. However, as the cartoon above shows (click the thumbnail image to enlarge), not everyone in England treated the royal couple respectfully. The image, published by S.W. Fores on June 16, 1824, is captioned, Robeing Royalty, a treat for the Sandwichers, at the sign of the Hog in Armour. It would prove even more tasteless when the King and Queen and their entourage all died within a month, victims of measles for which they had no immunity. Item 18. AU 13,500 (US $12,327).