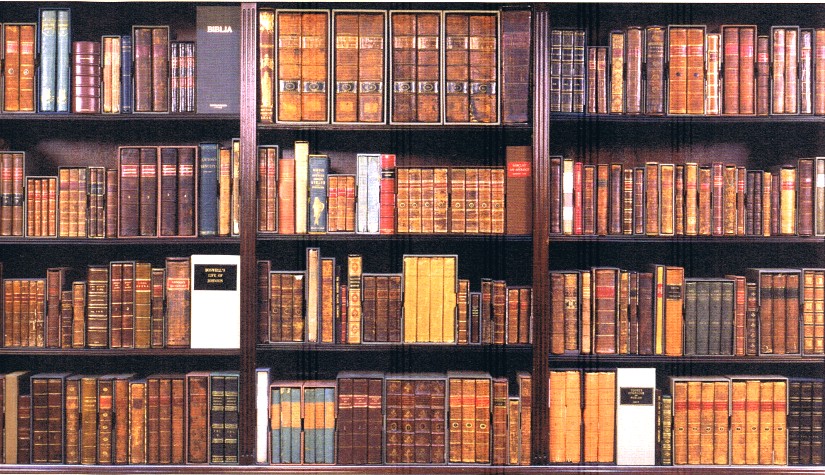 
Item 19 is a significant letter from the final days of the Civil War. The letter was penned by Union General Ulysses S. Grant on April 4, 1865, just five days before Lee surrendered at Appomattox. The prior day Richmond fell, and the Union forces were now chasing the scattered remnants of Lee's fleeing army. Grant writes from Wilson's Station, Virginia, about the positions of his various generals. Pens Grant of the Confederates, "Their losses have been heavy. Houses through the country are nearly all used as hospitals for wounded men. In every direction I hear of rebel soldiers pushing for home, some in large some in small squads and generally without arms." Grant also notes that "all of the enemy that retain anything like organization" had gone north of Appomattox and appeared to be heading for Lynchburg, though we now know Lee did not complete that journey. The Union commander closes by saying, "I shall continue the pursuit as long as there appears to be any use in it." $50,000.

Item 6 is a remarkable collection for those interested in building a library such as one would have looked in the early days of the 19th century in America. It is a collection of first and early American editions of over 250 books printed before 1825, mostly in contemporary bindings. They cover all of the subjects one might expect for an important person's library - philosophy, theology, science, medicine, economics, travel and education. There is Johnson's Dictionary, a subscriber's copy of Blackstone's Commentaries, Milton's Paradise Lost (and Regained), Cook's first Voyage, The Rise and Fall of the Roman Empire, Shakespeare's Poems, Moore's American Diseases, Newton's Principia, Wollstonecraft's A Vindication of the Rights of Women, and much more. The complete collection is priced at $350,000.

James Cummins Bookseller may be reached at 212-688-6441 or Cummins@panix.com. Their website is www.jamescumminsbookseller.com.