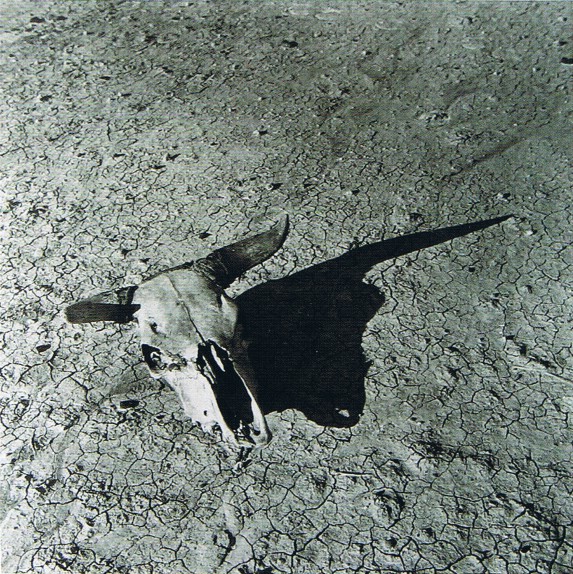 
In Philadelphia, they have a pair of antique English globes from J & W Cary. One is a 1799 celestial globe, the other an 1825 terrestrial globe. North America, as depicted on the latter, is of particular interest, as it was the first globe to incorporate the findings of Lewis and Clark. It also contains information from Zebulon Pike's exploration of the American Southwest. Regions west of the Mississippi include "Missouri Ter.," "Great Desert," "Unexplored Countries," and "Shoshones or Snake Ind." In deference to British claims, it calls California "New Albion," the name given by English explorer Francis Drake.

Houston features maps from 19th century mapmaker Samuel Augustus Mitchell. Mitchell was not really a mapmaker himself, nor even an engraver. However, he was a publisher who saw a great need for better maps. Working with James Hamilton Young as his primary compiler, Mitchell published his first atlas in 1831, followed by many more maps over the ensuing decades.