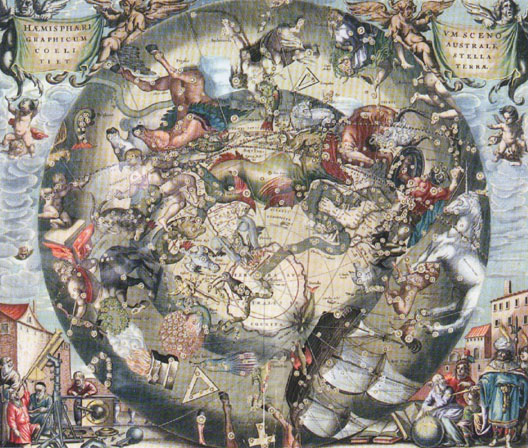 The 19th Century Shop has issued a catalogue of “Science, Medicine & Mathematics” (Catalogue 99). It is a collection of major scientific works not to be believed. Here’s a note of caution. When there are items of such magnitude of importance as some herein, it is hard not to mention them. However, we have limited space. Therefore, the many books that are more modestly priced but still of great significance cannot now be described.

Where do we start? How about Isaac Newton’s Philosophiae Naturalis Principia Mathematica. This is a 1713 second and rarest edition of the three printed during Newton’s life. Quoting from “Printing and the Mind of Man,” the cataloguer notes “The Principia is generally described as the greatest work in the history of science…” This copy is in unusually attractive condition with a contemporary binding. Priced at $45,000.

If the Principia is the greatest work of science, Albert Einstein’s General Theory of Relativity can’t be too far behind. Here’s a first edition from 1916 in the original German. $9,500. There’s also an ex-library copy priced at $2,200, or a 1919 reprint of this edition that is signed and dated by Einstein at $20,000.

Of comparable importance to the field of psychoanalysis is Freud’s Die Traumdeutung, the Interpretation of Dreams. The libido, the subconscious (then called the “unconscious”), all those terms that are bandied about today, derive from this seminal work. This is a 1900 first edition in German of this massively influential book. $25,000.

On April 25, 1953, James Watson and Francis Crick published their article Molecular structure of nucleic acids. A structure of deoxyribose nucleic acid. Of course we now simply refer to the stuff as DNA, and it contains the genetic code which determines who we are. At the end they mention “It has not escaped our notice that the specific pairing we have postulated immediately suggests a possible copying mechanism for the genetic material.” This article and a follow up from May 30, 1953, by these Nobel Price winning scientists are offered for sale. Price not listed.