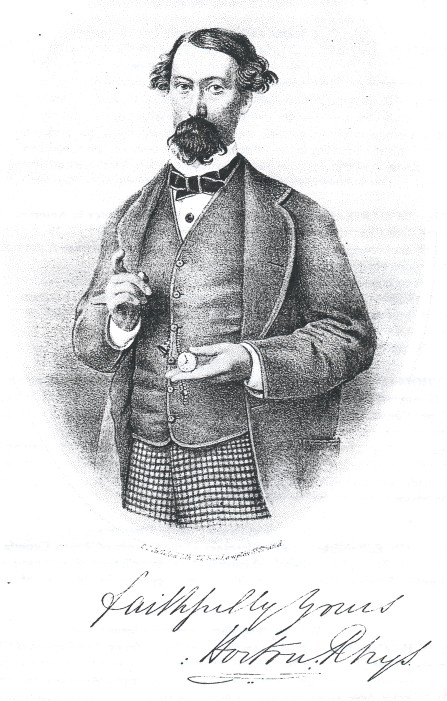 
Item 36 is another first, the earliest juvenile in English written and published in Canada. The title is Little Grace: or, Scenes in Nova Scotia. By Miss Grove. It is hard to say which Miss Grove, as the four unmarried Grove sisters all taught school in Halifax. However, eldest sister Anne is the prime suspect. The story weaves the history of Nova Scotia into a story for children, and includes illustrations by the author. These are some of the earliest drawings by a Canadian woman published in Canada. The date was 1846. $1,500.

Item 59 is an interesting travelogue of sorts: Notes of an Exile to Van Dieman's Land... by Linus Miller. Van Dieman's Land, an island off of Australia now known as Tasmania, was a favorite penal colony of the British in the middle of the 19th century. Miller, who had been involved in the short-lived and unsuccessful Canadian Rebellion of 1838, was shipped off to the island for six years. Miller recounts his trial, "transportation," and the sufferings he and others endured in "that land of British slavery." He also provides us with some information about Tasmania. $2,000.

Item 74 is Horton Rhys' A Theatrical Trip for a Wager! Through Canada and the United States, published in 1861. Apparently, someone bet Rhys that he could not survive on the income produced by a touring theatrical group. This is an amusing and acerbic tale of his tour. $1,250.