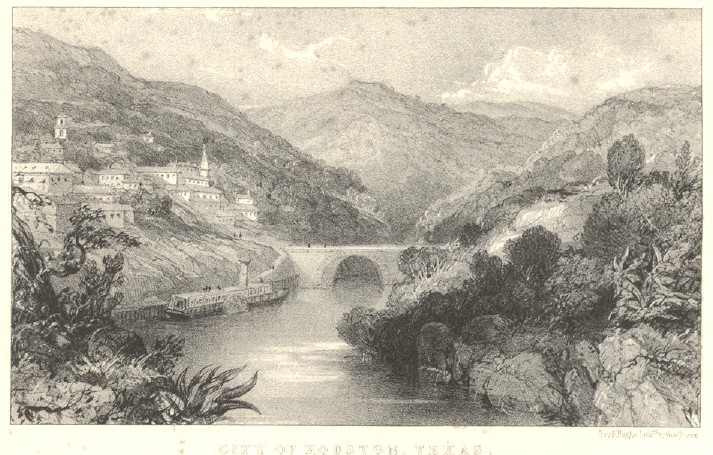 
What do General Custer and Budweiser beer manufacturer Anheuser Busch have in common? Both were/are great at self-promotion, and both appear on this circa 1896 poster. This poster states, Custer's Last Fight. The Original Painting has been Presented to the Seventh regiment U.S. Cavalry by Anheuser Busch Brewing Association. St. Louis. MO. The painting was created by Cassily Adams, a descendant of President John Adams. The brewer evidently gave the original to Custer's old regiment and made prints to hand out to saloons to promote their beer. Custer did not die in vain. Item 2. $12,500.

Item 69 is a rare copy of The Eskimo Bulletin. The Only Yearly in the World. Volume III. Actually, the name was a bit of an exaggeration, as it skipped roughly every other year in its short life from 1893-1902. It was published in Cape Prince of Wales, Alaska, the westernmost point of the North American mainland. One of the reasons for such an infrequent publication is that it could not reach outside subscribers more often. You see, there was only one mail delivery a year to this frozen outpost. The result was that they sometimes got the news wrong. In a precursor to the Chicago Tribune's famous "Dewey Beats Truman" Headline, The Eskimo Bulletin announces "Bryan Elected." In reality, William Jennings Bryan was walloped by William McKinley, something Bryan would make a habit of doing in future presidential elections. Oddly, on an inside page, the paper notes that the front-page headline is wrong. And, in a bit of amazing prescience, the paper also announces "U.S. is at war with Spain." That was not the case when this paper was published in July, 1897, but would be accurate a year later with the outbreak of the Spanish-American War. Other news is of a more local nature, with the lead article being about a chief who was murdered by two drunken brothers. It also reports "The local squirrel crop was a failure." I have no idea what this is about, and probably don't want to know. $1,850.

Item 111 is J.C. Lester and D.L. Wilson's Ku Klux Klan, Its Origin, Growth and Disbandment, published in 1884. If only it had disbanded in 1884. This is a sympathetic look at the original Klan, an organization primarily of Confederate military men. While hardly friends of the freed slaves, the original Klan was more focused on opposition to Reconstruction than with the virulent racism it came to represent later. $1,000.

Item 92 is certainly an unusual title for early Texas: Texas and the Gulf of Mexico; or Yachting in the New World. Not too many early Texans were into yachting, but the writer was a genteel British lady who visited the area on her husband's yacht in 1842. Mrs. Matilda Houstoun discusses issues of the day, including slavery and the potential for civil war, while providing insights on life in early Texas. The book includes several exceptional lithographs, including the one pictured on this page of "alpine" Houston. It is hard to figure how anyone came up with this portrait of Houston as a city nestled in tall mountains, as anyone who has been there knows that Houston is as flat as any Iowa cornfield. $4,750.