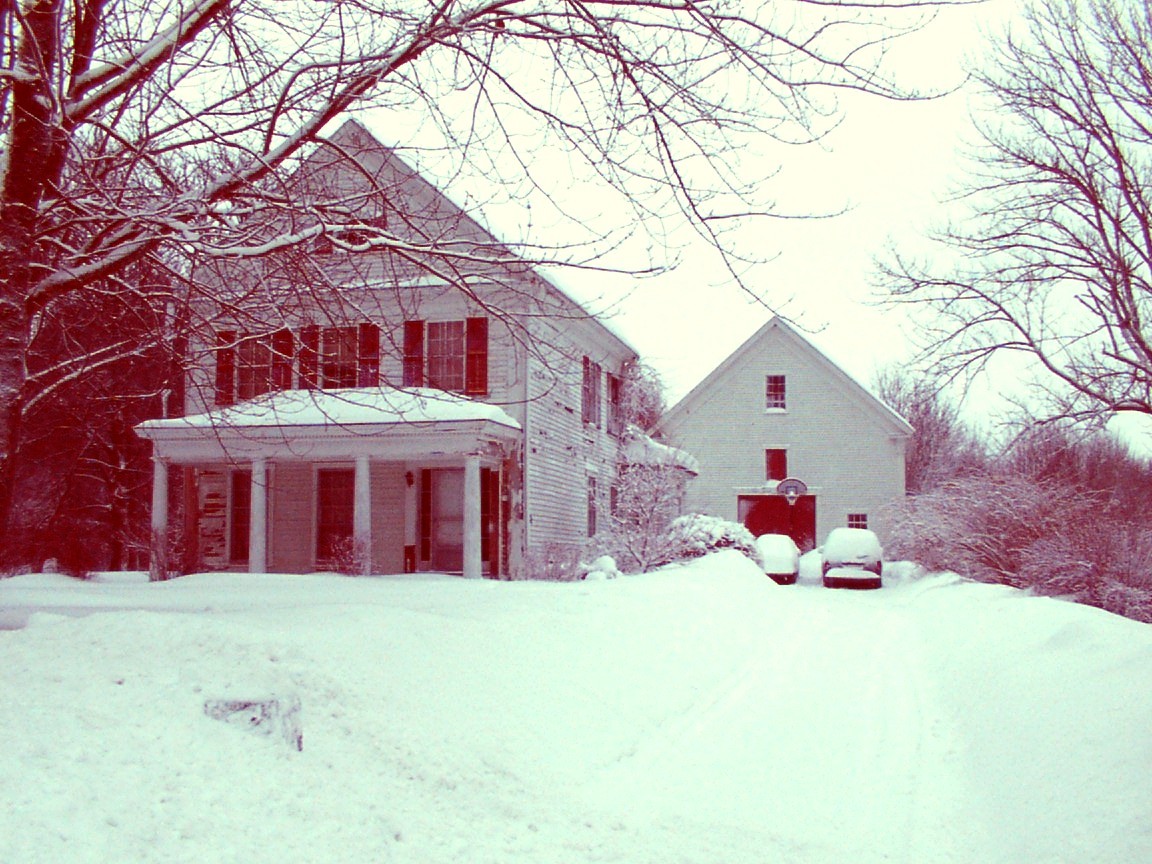 Next step on my search was #4 on the Smithsonian list: “Go to the Library.” I live in Plympton, Massachusetts, a town much smaller than its more famous neighbor Plymouth. There are cities in America founded more than a century after Plympton’s date of incorporation, 1707, with populations over a million. After almost three centuries, Plympton has 2,634 residents. Rapid growth has not been a major problem. Between 1790 and 1960 the town actually lost population. Consequently, not much has been written about it. Her most famous native was Deborah Sampson, the only woman to serve in the Revolutionary War. But that was a long time ago.

I was already in possession of what appears to be the only true Plympton title, Eugene Wright’s two-volume Tales of Old Plympton. This isn’t really a book, but a collection of 500+ columns Wright wrote for the local weekly newspaper, mostly back in the 1960’s. The result is a lot of disjointed stories that need more background to glue them together. I found that there were a lot of Parkers in town in the 1700’s and 1800’s, many of whom were quite successful. Unfortunately, there was precious little about Gustavus or his family. Nor could I be certain he was one of the same Parkers.

However, the Plympton Public Library did have two other sources of information that were most helpful. One was a series of town records from the 18th and 19th centuries. From this I was able to trace Gustavus’ family back five generations. It started in Plympton with his great-great grandfather Johnathan, who came to town to serve as the second pastor of the local church. None of his descendants would serve as ministers, but many would become very successful in business. Some would move away to achieve their success, others would stay. By the turn of the century (and we’re talking 1800 here), they had already set up mills along the Winnetuxet River, just down the street from my house.

I’ve jumped ahead here. Not all of this information is in the town records. However, I did find one unexpected source in the library. It turns out Wright did attempt to write a true history of Plympton. He never found a publisher, nor did he ever get his history very well organized, but he did create a manuscript, and that manuscript resides in the Plympton Public Library. It was from this document that I was able to learn a little more about Gustavus’ ancestors.