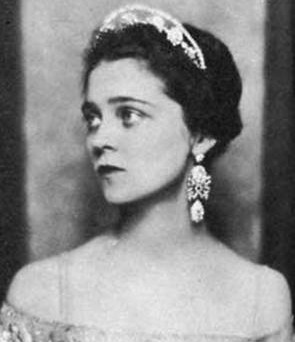 
Item 17 is a very scarce Oregon history, Brown's Political History of Oregon, by Henry J. Brown. It is so scarce because apparently almost the entire issue was lost, some saying it were lost at sea, others in a fire (John Howell says possibly the San Francisco earthquake and fire, but that occurred 14 years after the publication date). Only those copies shipped to the author, estimated by some as around 20, survived. Howes rates it as a "b." Though published in 1892, it only runs through 1848. It is labeled "volume 1," as evidently more were planned. However, there were no more, perhaps the seagoing disaster discouraging further volumes. Brown did extensive research in compiling his history, digging through official records, newspapers, correspondence and private records, some not available anywhere else. $1,500.