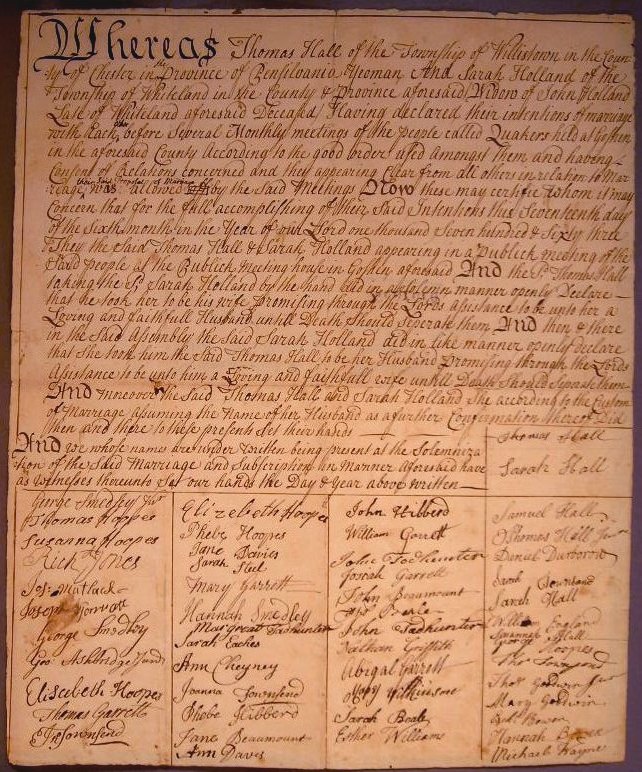 
Item 32 is a humorous yet telling look at the lives of the very wealthy in 1930. It is a "newspaper" created by children of Delaware's Du Pont family on a rail trip they took out west that summer. The reality of the coming depression was facing much of the nation, but the wealthy Du Pont kids could still laugh and joke on a luxurious vacation. Their "paper," the Newport News, includes made-up funny stories and cartoon caricatures of family members. One caricature shows Pierre S. Du Pont III as the "facist" leader, knife between his teeth. Pierre, roughly 19 at the time, did not go on to be one of the more famous Du Ponts, but his son, Pierre IV, became Governor of Delaware and made an unsuccessful bid for the presidency in 1988. Pierre III did put together a notable collection of navigation and voyages which was auctioned at Christies in 1991. The "newspaper" is pictured on the cover of Brabner's catalogue. Why hasn't some Du Pont grabbed this thing? $275.

Item 56 is a radical broadside, printed in 1896, but might just as easily have been published today. The author was William Lloyd Garrison, Jr., son of the famous abolitionist. In it, the younger Garrison deplores a "...nation of immigrants and the children of immigrants...considering the feasibility of barring other immigrants." Garrison defends the "downtrodden" Italians, Hungarians, and Russian and Polish Jews. "Let us try to understand the true immigrant and separate him from the mythical picture of the alarmist." Garrison notes that many descendants of these immigrants are already indistinguishable from other citizens. $150.

Here is a circa 1850s book that will absolutely fascinate your children: Read and Imitate. It is the story of a young Edward Fuller, who dedicates himself to being a "children's book-binder." He gathers up the books of his playmates and generously devotes his time to rebinding them. His father "gives him money to buy paper, leather, glue and pasteboard enough to commence bookbinding... He soon had plenty of books with worn-out covers brought to him to be rebound, so that in a short time all the Latin grammars and arithmetics in the school began to assume quite a new and uniform dress." I won't spoil this spellbinding story by revealing the ending (not that I know it anyway). Today, Edward Fuller would be the geek who fixes his classmates computers. Item 129. $45.