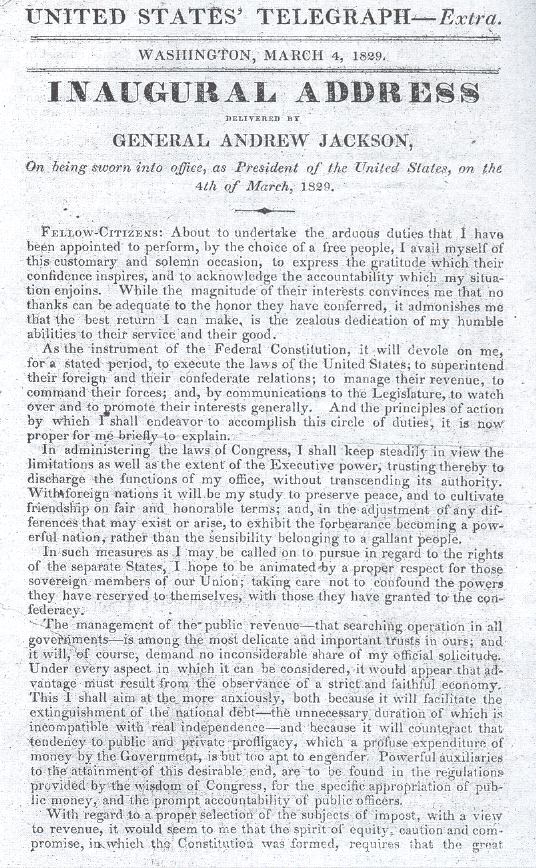 
Among the most important American West expeditions were those of John C. Fremont. In 1842, he explored the territory between the Missouri River and the Rockies, and in 1843-44 went all the way to Oregon and Northern California, including a stop at the Great Salt Lake during the pre-Mormon days. In 1845, Fremont published his account, Report of the Exploring Expedition to the Rocky Mountains in the Year 1842, and To Oregon and North California in the Years 1843-44. Fremont's journey captured the public's imagination and made him a celebrity, enough so that when the new Republican Party held its first convention in 1856, he was named their candidate for president. This copy of Fremont's book carries a gift inscription from New Jersey Senator William Lewis Dayton, his vice-presidential running mate during the (unsuccessful) 1856 election. Item 200. $7,800.

Here is a series of books everyone knows, but instead of being signed by the author, it is signed by the lead character. That's quite remarkable considering that the book and its characters are complete fiction. Item 323 is the four "Pooh" books, later editions of When We Were Young, Winnie-the-Pooh, Now We Are Six, and The House at Pooh Corner. The explanation for this seeming impossibility is that the autographs come from author A.A. Milne's son, Christopher Milne, or, as he is known in the books, Christopher Robin. This edition of the books was published in 1974-78, to celebrate the 50th anniversary of the original publication. $6,000.

Item 236 is another book signed by its lead character, although this one at least purports to be nonfiction: Our FBI: An Inside Story. The hero and signer of this book is J. Edgar Hoover, long revered crime fighter, American hero in 1951 when this book was published. He turned out to be more human, and weird, than the image he long cultivated. Says the book of Hoover, "It is in his eyes one sees the real character of the man." If one looked closely, he would have seen a man who spied on political leaders and used whatever dirt he could find to blackmail them into submission. Tapping phones of people like Martin Luther King, whom he did not like, was par for Hoover's course. Much has also been written about the head G-Man's alleged strange sexual proclivities, but this subject matter is not fit for this review. $650.

President Andrew Jackson is one of those larger-than-life characters of whom it is hard to know whether to admire or dislike him. Hero of the Battle of New Orleans, and popular president, he was responsible for terrible treatment of the Cherokees, which eventually sent them on their horrific "trail of tears." Yet, he was also the defender of the common man against the special interests, something rare for politicians. Additionally, Jackson was the president who, despite his southern connections, forcefully stood down any thoughts of secession during the 1830s Nullification Crisis, something later presidents like Pierce and Buchanan were unable or unwilling to do. Item 252 is an early printing of President Jackson's first inaugural address, published March 4, 1829. $2,800.

Bauman Rare Books may be located online at www.baumanrarebooks.com,
telephone 212-751-0011.