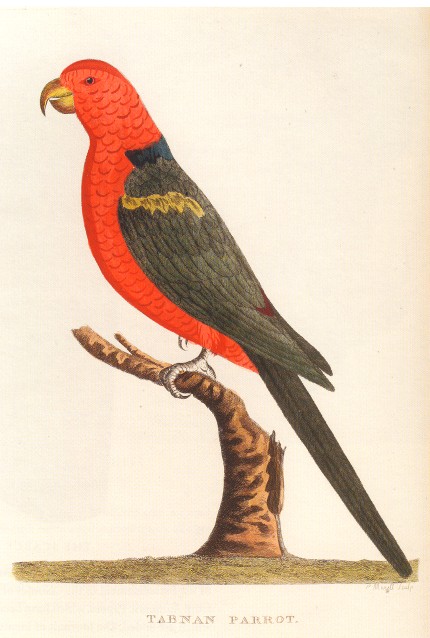 
Item 167 is the official account of one of the most important voyages ever, though not for the new lands it discovered. It is a Narrative of the Surveying Voyages of His Majesty's Ships Adventure and Beagle, between the Years 1826 and 1836... This four-volume set recounts exploration around South America and as far as Australia, but what makes it notable is the third volume. This was written by Charles Darwin, who traveled on the Beagle as a naturalist. Darwin observed fossils, animals, and native peoples along the many stops, and what he observed would later lead to his theory of evolution. AU $78,500 (US $59,660).

Another series within the collection pertains to the voyage of French explorer Jean La Perouse. La Perouse would first visit the Pacific coast of Asia. He had a habit of sending his journals home to France at various stops, which he did at Macao. He then proceeded to Australia, where he arrived at Botany Bay shortly after the British. He spent several amiable weeks there, again sent home his journals, and proceeded to sea. He was never heard from again. Within this series is the report generated from the journals he sent back, notices of concerns as it became feared he was lost, reports of attempts to find him, a fictitious account of finding him, and Peter Dillon's narrative of finally locating the wreckage of La Perouse's ships forty years later. Item 217 is a particularly fascinating related item. It is the story of Baron de Lesseps' overland journey through Russia, carrying the pages La Perouse sent home from Macao. De Lesseps spoke Russian, and completed a harrowing overland trip during 1787 and 1788, finally reaching France, text intact. His book, published in 1790, is Journal Historique du Voyage de M. de Lesseps... $4,200 (US $3,192). The first English translation of this work is also offered.