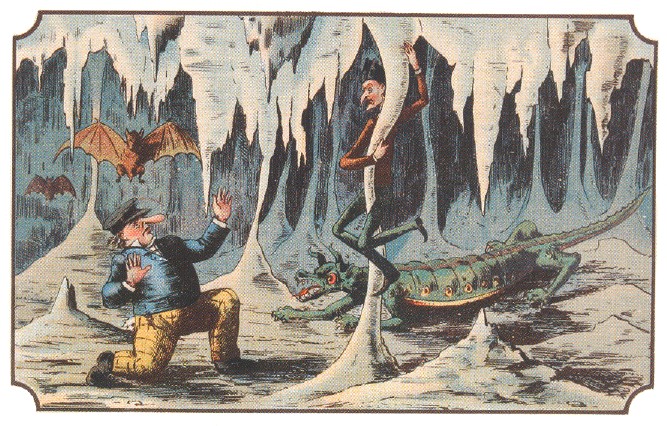 
Item 15 is one of the greatest rarities of Americana. The title is Les Voyages de la Nouvelle France Occidentale...by explorer Samuel de Champlain. This is the final collection of Champlain's travels published in 1632, and is considered the most important because it includes all nine of his voyages. While the French presence on the North American content was virtually eliminated by the French and Indian War in the days before the American Revolution, France was a major power on the continent during the 17th and first half of the 18th centuries. Much of Canada and inland areas of what is now the United States were under French control. The territory was known as New France at the time, and Champlain was out charting the area even before the first pilgrims began to arrive in Plymouth. His text includes several depictions of American Indians, and contains his 1629 map, which may be considered the first map to depict the Great Lakes as a network, including Lac St. Louis (now Ontario) and Grand Lac (Superior). The depiction of a church near the mouth of the "Riviere des trettes" (now the Hudson River) indicates a Dutch presence and may be the first placement on a map of what is now New York City. $300,000.

Item 37 is the 1726 edition of Isaac Newton's Philosophiae Naturalis Principia Mathematica. It was the last published during his lifetime, and as such, it is the final presentation of his work that he left for future generations to study. This book is certainly a prime candidate for the most important scientific work ever created. $30,000.

Item 12 is one of the most popular psychiatric texts written. It is The Anatomy of Melancholy, what it is. With all kindes, causes, symptomes, prognostickes and severall cures of it, by Robert Burton. This is a 1621 first edition of a work so popular it has gone through at least 70 editions. Burton himself suffered from the "melancholy," or as we would say today, depression, and wrote this book as something of a curative. He found that keeping busy reduced the symptoms. Burton did not make any scientific breakthroughs. His work was mainly a compilation of every imaginable theory that preceded him, coupled with some physiology that is interesting, but incorrect. Nevertheless, this popular book brought issues that affect so many people to the forefront, and presumably helped many of his readers. $50,000.