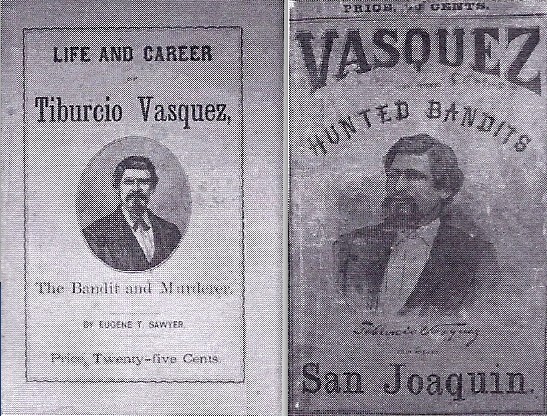 
In California, Bidwell would go on to become a millionaire and have a remarkable career. He discovered gold along the Feather River and purchased a sprawling ranch near Chico. He would now become a pioneer in California agriculture, and later on, an environmentalist. He was instrumental in bringing the legal challenges which stopped the hydraulic mining that was destroying the rivers and farms downstream with sediment. Along the way, he served as a major during the Mexican War, and became involved in politics. He served in the state senate in 1849, was a delegate to the Democratic national convention in 1860, switched parties to be elected as a Republican U.S. congressman in 1864 (he did not seek reelection), and switched again to be an unsuccessful gubernatorial candidate on the Anti-Monopoly ticket in 1875. His growing interest in the temperance movement would have him switch once more, and he became the presidential candidate of the Prohibition Party in 1892. He did not win that race either, but did secure 264,000, or 2.2% of the popular vote in the race that sent Grover Cleveland back to the White House for his second, nonconsecutive term. He died in Chico in 1900 at the age of 80.

Item 13 is Marcus Benjamin's John Bidwell, Pioneer. A Sketch of His Career. This book was privately printed in 1907. Included with it are portraits of Bidwell and his wife Annie, a four-page letter written by Annie Bidwell in 1916, a photograph of the Bidwells on donkeys, and four checks signed by Bidwell. Priced at $200. Item 16 is a copy of John Bidwell's A Journey to California, with Observations about the Country, Climate and the Route to this Country. This is the third edition of his journal, first published in 1842 (only one copy known) and again in 1907 and (as is this) 1937. $65.

Next up is The Life and Career of Tiburcio Vasquez, the California Stage Robber. From all accounts, Vasquez was a dashing and charming man, the last of the Mexican "banditos" who roamed California in the decades after California was ceded by Mexico to the U.S. At age 18, young Jose Lopez was involved in a fight where a constable was killed. He escaped to the mountains and changed his name to Tiburcio Vasquez. He would be convicted of horse stealing several times in the years ahead, finding himself in and out of San Quentin (sometimes out through release, others through escape). By the 1870s, he had moved up in class, robbing stagecoaches and businesses. During the 1873 robbery of a store in Tres Pinos, three bystanders were killed. Vasquez returned to the hills, now with an $8,000 reward on his head. He became something of a folk hero, especially among ethnic Mexicans in the area, thought of as a Robin Hood. Certainly he met the first half of the Robin Hood equation, stealing from the rich, though it's questionable whether he gave much to anyone besides himself. Eventually, Vasquez was done in by his own indiscretions. A jealous member of his gang turned him in after Vasquez had an affair with his wife. He was captured in his hideout by the Sheriff of Los Angeles. For nine days, Vasquez was a local celebrity, receiving hundreds of visitors, including many admiring women. A play was written about him. However, the good times were short lived. He was shipped north to be tried for the Tres Pinos killings, convicted, and hanged. Vasquez will always be a dashing young man, as he never got to celebrate his 40th birthday. Item 179 is a 1944 edition of Eugene Sawyer's biography, printed at the legendary Grabhorn Press, of this book first published in 1875. $65.

Item 199 is a 32-volume set, edited by Rubin Gold Thwaites, Early Western Travels, 1748-1846. There can't be too much left out when there are 32 volumes. Among the journals covered are those of Ross, Brackenridge, Pattie, Farnham, Bradbury, Bullock, and the aforementioned Father De Smet, who accompanied Bidwell on part of his journey. This set was published by the Arthur H. Clark Company, then in Cleveland, from 1904-1907. $4,850.

To learn more about all of the items in this catalogue, you may contact Schoyer's Antiquarian Books at 510-548-8009, or email them at dsbooks@comcast.net.