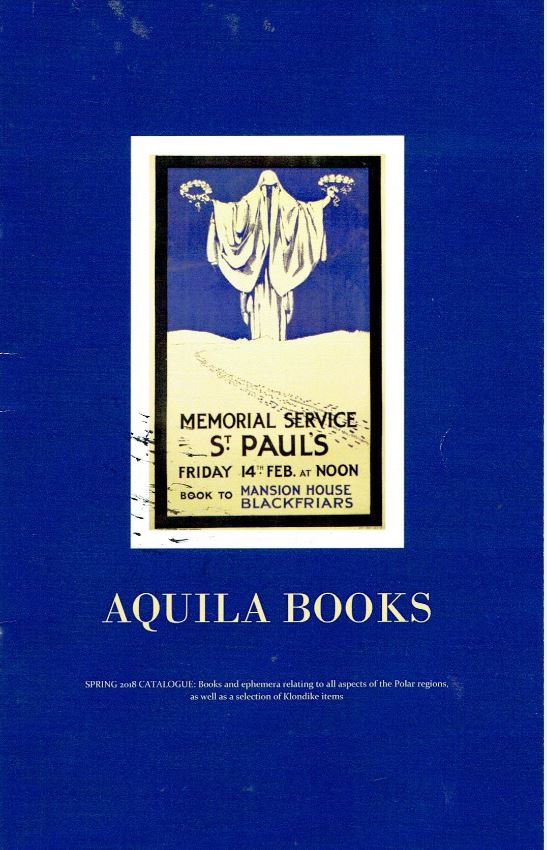 The Polar Regions and the Klondike.